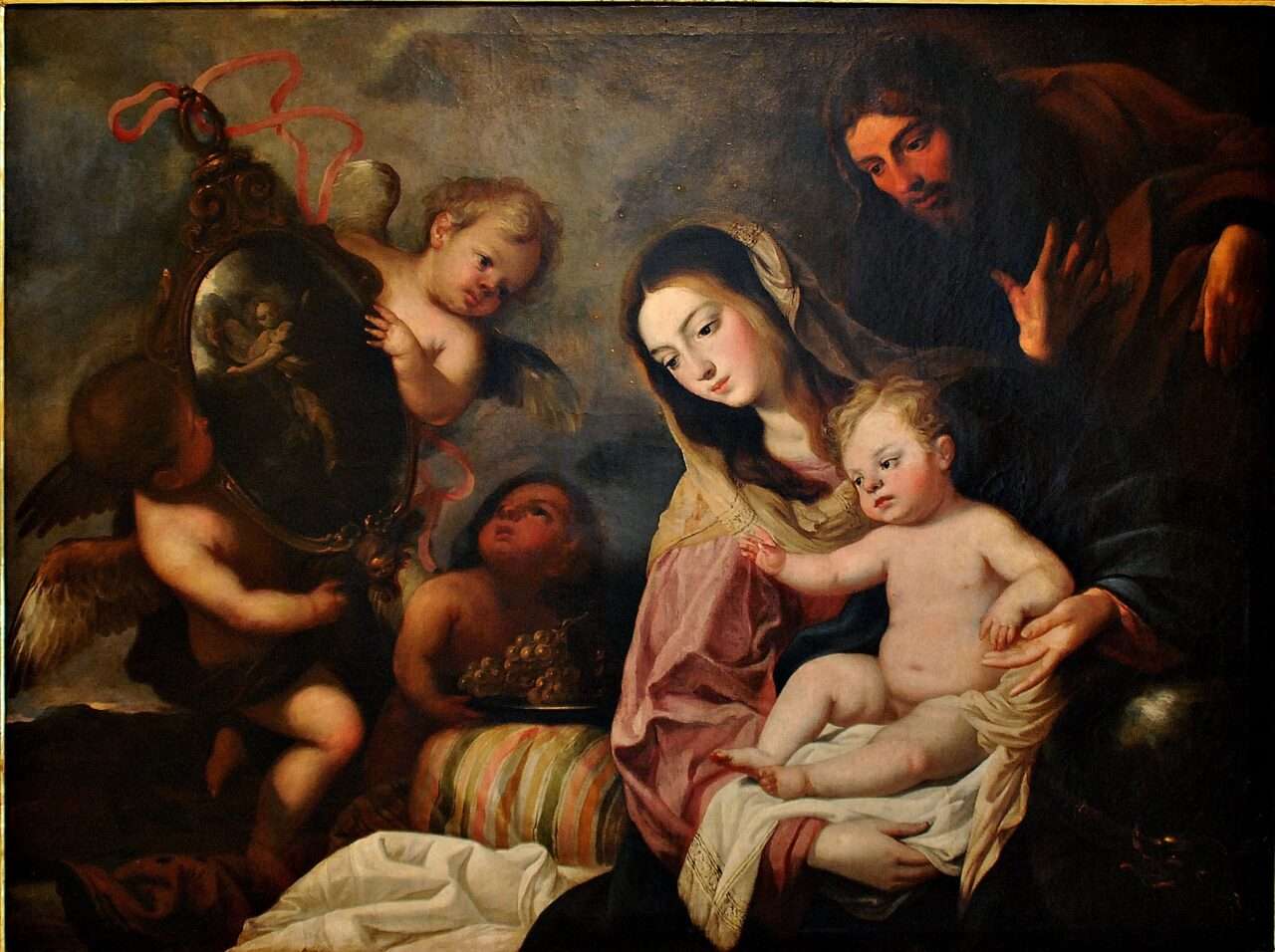 The Commemoration of the Most Holy Name of Jesus

Home » Articles » The Commemoration of the Most Holy Name of Jesus

The Story of the Most Holy Name of Jesus

Although Saint Paul might claim credit for promoting devotion to the Holy Name because Paul wrote in Philippians that God the Father gave Christ Jesus “that name that is above every name” (see 2:9), this devotion became popular because of 12th-century Cistercian monks and nuns but especially through the preaching of Saint Bernardine of Siena, a 15th-century Franciscan.

Bernardine used devotion to the Holy Name of Jesus as a way of overcoming bitter and often bloody class struggles and family rivalries or vendettas in Italian city-states. The devotion grew, partly because of Franciscan and Dominican preachers. It spread even more widely after the Jesuits began promoting it in the 16th century.

In 1530, Pope Clement V approved an Office of the Holy Name for the Franciscans. In 1721, Pope Innocent XIII extended this feast to the entire Church.

Jesus died and rose for the sake of all people. No one can trademark or copyright Jesus’ name. Jesus is the Son of God and son of Mary. Everything that exists was created in and through the Son of God (see Colossians 1:15-20). The name of Jesus is debased if any Christian uses it as justification for berating non-Christians. Jesus reminds us that because we are all related to him we are, therefore, all related to one another.

O God, who founded the salvation of the human race
on the Incarnation of your Word,
give your peoples the mercy they implore,
so that all may know there is no other name to be invoked
but the Name of your Only Begotten Son.
Who lives and reigns with you in the unity of the Holy Spirit,
one God, for ever and ever. Amen.