The devil hates you; he hates me. But he reserves a special hatred for some

There are a lot of things that the devil hates. After all, he is a liar and a father of lies. And liars hate.

But who does the devil hate more than anyone else?

The Liar hates God who is Truth.

If the devil hates God and hates goodness, then he hates everything in the world that reminds him of God and of what he has lost. He hates you, he hates me. But he reserves a special hatred for some.

The devil hates Mary. There is a reason people who hate each other often insult one another’s mother. There is nothing more special than another person’s mother. And this mother is not just any mother. She is the Mother of God. And a human. To the devil, just the thought that God would incarnate himself in the womb of an ordinary human being is truly nauseating. That this ordinary human being would be crowned queen of heaven and earth, the devil finds absolutely revolting.

The devil hates priests. We don’t talk about it as much, but it is definitely true. He hates Jesus, so he naturally hates the men who are chosen by God to be configured to Christ in a special way through ordination. All priests have an indelible mark of configuration to Christ in their souls, and the devil hates this sign of God in the world. Just as he hates the mark of baptism in all of our souls.

But there is one priest who the devil hates more than anything. It’s the man who heads the Church, the Vicar of Christ on earth. The devil hates the pope.

St. Ambrose of Milan once wrote, “Where Peter is there is the Church.” It is the Petrine office that continues to make possible the existence of the Church through history and the pope provides this primarily through being a focal, unitive point in the Church.

In our ordinary human understanding, we may just see the pope as the top of the totem pole, the president or CEO of the Catholic Church, the boss. The man who has all the power. But this human view of hierarchy is stained by our concupiscence. We see power in a different way than the God who incarnated himself in a lowly teenage woman’s womb.

I like to think of the pope as the center of that playground ride, the roundabout. That thrilling, throw-up-inducing metal circle of death that an older kid used to spin you on until you felt nauseous. That ride where you spent a hair-raising five minutes hoping you wouldn’t fly off or throw up on your neighbor.

The pope is like the center pin of the roundabout, holding us all together, uniting wayfarers to heaven. The pope is a sign and one of the means of our unity within one Church.

No doubt, some will accuse me of papolatry or an extreme form of Ultramontanism. But I don’t think the pope needs to be perfect to be a sign of unity. Peter sure wasn’t. I don’t even think the pope needs to be a good person. Just look at Benedict IX’s pontificate in the 11th century. If any of the modern popes make you squirm, try living when a pope tried to sell the papacy and was accused of rape and bestiality. Or Alexander VI, who fathered multiple children and was accused of incest. It is truly miraculous that our Church survived despite these men, but also precisely because of their sacred office.

And yet despite the failings of individual popes, the papacy continues to be the guardian of truth and the symbol of unity in our Church. One can have disagreements as to how the role of the pope should play out in modern times. There is much to be said about the “cult of personality” that elevates the papacy beyond its intended theological role in the Church. But regardless of the practical and theoretical discussions that can be had, the unifying role of the pope remains and will perdure through the ages.

And because one of the pope’s central roles is unification he is a focal point for the devil’s hatred. The devil loves division. The etymology of the root word for devil means to “throw across.” The devil loves when Christians are divided. Look at, for example, any break-away denomination and you will see countless more spinning off into oblivion.

So naturally, the devil wants to tear down the papacy in whatever way possible; whether it is from within, from without, through the pope’s own weaknesses, through violence, or through lies, misunderstanding, and confusion. The devil’s toolbox is endless.

But God protects his Church, and he continues to protect the papacy from the devil’s attacks.

Let us pray for the pope.

Prayer for the Pope

Divine Trinity, union of three persons, protect the pope (Francis). Keep him from harm and strengthen him with the light of your infinite love and truth. Defend him from evil, violent and malicious attacks. Give him the grace, like Peter, to feed his sheep with the nourishing milk of truth. May he help the Church bring the light of the Gospel to all and continue to be a powerful symbol of unity in a world rife with division. 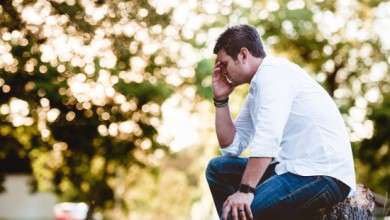 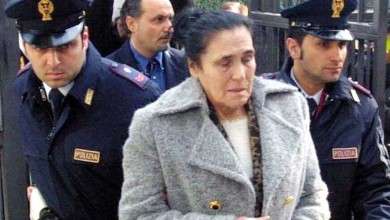 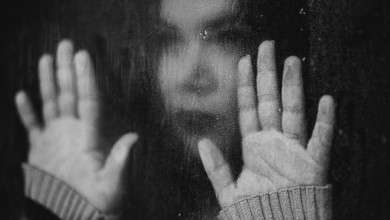