The origins of Halloween are rooted in a massive exorcism performed in the 7th century.

Contents hide
1 The origins of Halloween are rooted in a massive exorcism performed in the 7th century.
2 Read More

The first Halloween began with an exorcism. The word “Halloween” is a Scottish shortening of the phrase “Allhallow-even,” literally meaning “All Holy Evening” and dates to the 18th century. The English have a similar phrase, “All Hallows’ Eve,” with the same meaning. Both words denote the night before All Saints Day, November 1, and refer to the celebration of the holy men and women who are recognized in the Catholic Church as residing in Heaven.

The origins of this particular feast date back to May 13, 610, when Pope Boniface IV consecrated a former Roman temple, giving it the new title of “St. Mary and the Martyrs.” Built by Emperor Agrippa and completed around 126, this temple was previously dedicated to all the pagan gods. It is known today as the “Pantheon” in reference to this original dedication, and remains an architectural marvel of the ancient world.

Pope Gregory VII transferred the Pantheon’s feast from May 13 to November 1, combining it with other feast days to create “All Saints Day.”

The Catholic Church has a tradition of saying prayers of exorcism when dedicating a building to the worship of God. This was especially the case in the Roman Empire, when many pagan temples were made into Christian churches. Pagan gods were seen by Christians as “demons,” and it was necessary to expel their presence from a building before Christian worship could be offered.

An exorcism would have been necessary to transform the Pantheon into a Christian church dedicated to the Virgin Mary and the saints. Exorcisms were a popular liturgy of the early Church and some historians claim it was the most widely celebrated rite during those first several centuries. This is also why the feast of All Saints has been traditionally seen in the context as a triumph over paganism.

According to the St. Andrew Daily Missal, because of these connections, “All Saints Day … commemorates Christ’s triumph over the false gods of the pagans and the original dedication of the church [the Pantheon] accounts for the use in the Mass, on the feast as well as on the Vigil, of many texts from the liturgy of the martyrs.”

In this way the first “Halloween” began with an exorcism, casting out the spirits of darkness to make way for the worship of God, the true light of the world. 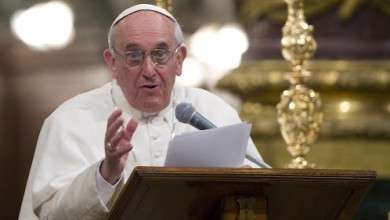 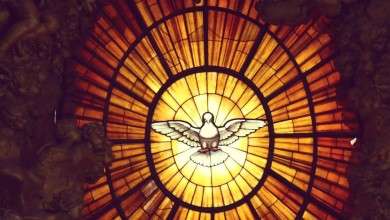 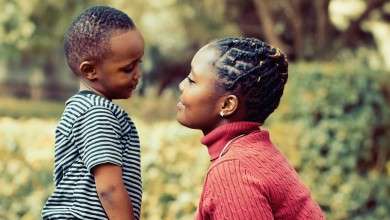 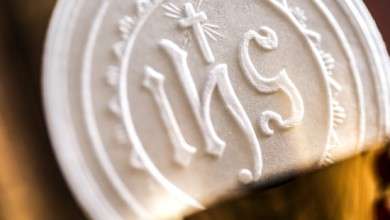 Why do I have to fast one hour before Mass?