On Sunday, during Mass the Holy Father celebrated the Feast of the Baptism of Jesus which began with a traditional Papal Baptism at the Sistine Chapel in the Vatican where he baptized 26 infants: 13 girls and 13 boys all children of Vatican employees.
Blessing the children, he told the parents to nurture the faith in the lives of their children because it’s the greatest inheritance they can give to their children.
“This is what I wish for you today, which is a joyful day for you. I hope that you will be able to help these children grow in the faith, and that the greatest inheritance they can receive from you is the faith.” He said.

In his very short sermon, Pope Francis told parents that in bringing their children to the chapel to receive baptism, they are imitating the act of Mary and Joseph, who, 40 days after Jesus’ birth, brought him to the temple to present him to God.
“This is how faith is transmitted from one generation to the next, like a chain across time,” he said, eventually the infants baptized will grow up to be parents themselves, and will ask the same thing for their own children, he said .The faith that is given in baptism is the faith which today brings the Holy Spirit into the hearts, souls and life lives of these, your children.”
He urged them to make this faith grow throughout the lives of their children.
During his Angelus address later on Sunday, Francis emphasized on the importance of baptism.Recalling the four Gospel accounts on the Baptism of our Lord,where the Holy Spirit descended like a Dove on Jesus and a voice is heard from above saying:  “You are my beloved Son, in whom I am well pleased”  Pope said, here,Jesus is revealed as our saving Messiah. He also added that the Holy spirit saves us from wickedness of original sin thereby replacing the virtue and dignity of divine grace through which we are called to be children of the Most High. 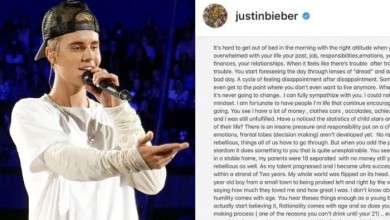 Pope says Syria has become a ‘workshop of cruelty’ 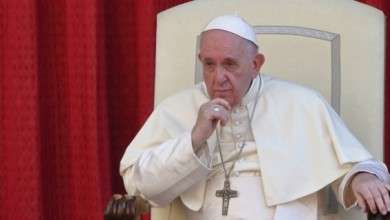