Pope Francis told the crowd gathered around the Christmas tree in St. Peter’s Square during his Angelus address on Sunday that he was thinking of “beloved Syria”. He deeply expressed his gratitude to the international community over the approval of the agreement endorsing an international road map for a peace process in Syria.
The Pontiff recently endorsed a UN resolution on peace in the ‘War-Torn’ country Syria where thousands of people have been displaced from their homes and more than hundreds killed. The agreement is aimed at ending the civil war, bringing stability in Syria, forming a national unity government in Libya and presidential elections within two years.
The Holy Father called for continued peace efforts for Syria and commended the work of negotiators in Libya. He said,”The commitment to form a national unity government, taken on recently by those involved, encourages hope for the future”.
“I encourage everyone to continue, with a generous spirit of confident willingness, toward the cessation of violence and a negotiated settlement leading to peace,” the pope said.
The Pope also commended  the efforts made for a unity government in Libya.The ongoing crisis in Libya has so far resulted in tens of thousands of casualties since the onset of violence in early 2011. ISIS has taken advantage of the ongoing conflict in Libya in order to expands their attacks into Europe.
“I likewise think of nearby Libya, where the recent working agreement among the parties for a government of national unity invites hope for the future,” Pope Francis said.

Bishops Body found in River: Is this Murder or Suicide 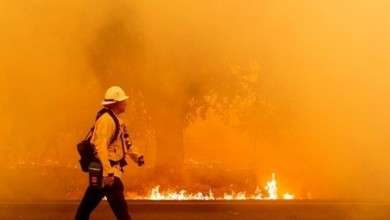 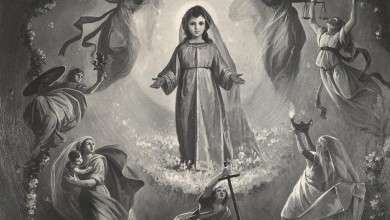