Thirty-five years ago, on May 13, 1981, Pope John Paul II was shot as he made his way through St. Peter’s Square in the pope-mobile, responding to the warm greetings of the faithful and pilgrims before the general audience. At 5:19pm, the pope was the victim of an assassination attempt perpetrated by a young Turkish man named Mehmet Ali Agca.
During the general audience, the Holy Father had intended to speak to the faithful about a theme very dear to him and to the Church: that of work and workers, on the occasion of the 90th anniversary of the publication of “Rerum Novarum” — the great encyclical of Pope Leo XIII. He also intended to make two important announcements on his initiatives to defend and protect marriage and family life.
May 13, 2016 marks the 35th anniversary of the assassination attempt against Pope St. John Paul II. The pope attributed his survival to the direct intervention of the Mother of God. Indeed, one of the would-be assassin’s bullets is poignantly now enshrined in Our Lady’s crown in Fatima.
This year also commemorates the 125th anniversary of Leo XIII’s Rerum Novarum.
The official text Pope John Paul II was to deliver that day has for some time been available on the Vatican’s official website in Italian, Spanish, and Portuguese, but not in English.
Wishing to commemorate these two anniversaries, Aleteia offers this English translation of the catechesis John Paul II never delivered that fateful day, and the two important announcements he would have made at the end of the general audience. 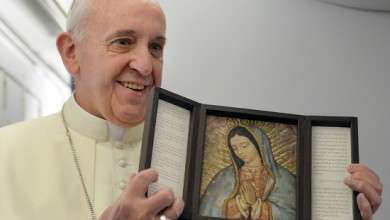 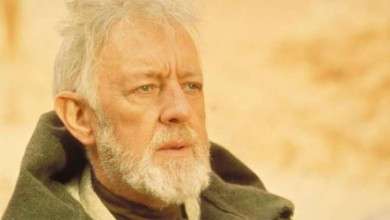 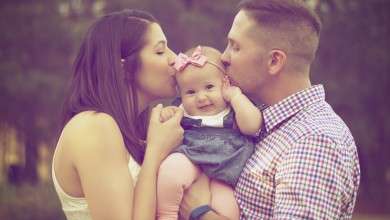 Prayer that your children won’t copy your mistakes