Four years ago, two fellow presenters at the annual meeting of the American Society on Aging bumped into each other in a stairwell and began a conversation that is sending ripples through both gerontology and spirituality circles. One was a psychologist affiliated with Harvard and a former Jesuit. The other was a Jewish scholar with a doctorate from Vanderbilt in the history and critical theory of religion.
What animated our dialogue was the degree of loneliness each of us, at 64 and 65 years old, had experienced as we bucked the pressure to “stay active” as the hallmark of what the academy defined as “successful aging.” Both as professionals in the field and as members of the boomer generation, it was our shared experience that contemplative qualities such as stillness and acceptance were often being mistaken for apathy.
We began speaking with our colleagues and peers in the boomer generation, equally dissatisfied with the prevailing notions regarding what it means to grow old in our youth-obsessed society.
Stereotypes of aging fall into four buckets. The first, the persistent image that is considered by many to be the norm, is that aging is something to be reviled and dreaded. At best, growing old is something best done out of sight and mind, ideally in a gated community and ultimately in some kind of institutional setting.
A more palatable position, the second bucket, acknowledges aging as a time of inevitable decline and detachment, but thinks this is not a bad thing. Known as “disengagement” theory by gerontologists, proponents of this bucket think of aging as a problem to be solved in order to keep elders as serene as possible as they transit the wasteland of old age.
The third bucket, activity theory, swings the pendulum to the extreme. As a result, a new generation of elders has been put on the run. To age “successfully,” one must be kept busy pursuing second or third careers, finding renewed purpose, reinventing ourselves and otherwise proving that one can be productive and engaged to the end. An unfortunate side effect of activity theory is the adulation of youth and the legitimization of denial. Don’t like the idea of aging? Just don’t do it.
ADVERTISEMENT
But there’s a fourth bucket, the one we have been exploring together since that memorable conversation on the stairwell. That is, aging as a spiritual path. In this vision of aging, growing older takes on added meaning as a life stage with value and purpose of its own. The key is embracing rather than rejecting or denying the shadow side of aging.
Those very qualities that others revile, such as the loss of ego, diminishment of identity, erosion of materiality, turn out to be the building blocks of spiritual practice, as or even more efficient than meditation and chanting. The core value of this approach to aging, taking precedence over either the imperative to stay active or to practice solitude, is the freedom to choose for yourself what spirit is asking of you.
That the re-visioning of growing older as spiritual fulfillment should come out of a pair of boomers should come as no surprise. The baby boomer generation has been and continues to be, as sociologist Wade Clark Roof nicknamed us, “a generation of seekers.”
Over the past four years, as we’ve taken our message public, we have been excited to discover that we are not as alone as we’d thought. Bubbling just under the surface of the boomer ethos is a groundswell of sentiment echoing our own, large and promising enough to be considered the first signs of a movement.
Gravitating toward one another under the general umbrella of “the conscious aging movement,” there’s the Conscious Aging Alliance, consisting of 12 organizations offering retreats, classes, and summits across the country; an International Conference on Spirituality and Aging taking place in Los Angeles in October; a boom in books about spirituality, consciousness and aging; and a daily digest plucking content to share from the contributions to the growing bank of communal knowledge making their way onto the web with thousands of readers.
Equally gratifying is the growing cadre of experts in the adult development, aging and religious fields who relate to the notion of aging as a rich developmental stage in its own right.
Related
A still from the 1937 film “Make Way for Tomorrow.”
A Catholic director’s forgotten masterpiece about marriage, aging, and the modern world
As cultural anthropologist Mary Catherine Bateson puts it: “In our era, old age can be a time of growth and spiritual discovery, a time of fulfillment of life, rather than its dreary aftermath.”
This is, indeed, an exciting time to be growing old: a new stage of life that holds the potential of aging not as a problem to be solved, but as the fulfillment of our true spiritual and therefore human potential.
By Carol Orsborn and Robert L. Weber
http://www.cruxnow.com/life/2015/10/02/the-key-lesson-weve-forgotten-in-our-rush-to-beat-old-age/ 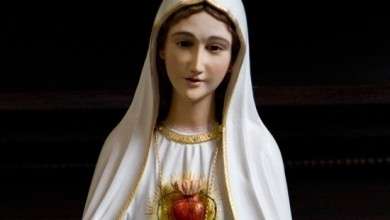 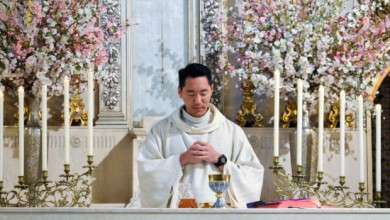 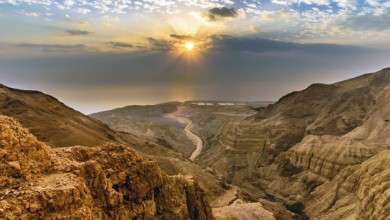 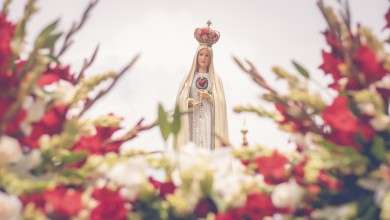