This is one of the amazing miracle that resulted from praying to Mother Teresa.

Father Elmiran Ferreira Santos is the parish priest of Our Lady of Aparecida Parish in Brazil. He testified the miraculous work prayers to Mother Teresa of Calcutta have had on the life of his parishioner.

One afternoon as Father Santos arrived to his parish from a Mass outside the parish, he met a parishioner of his waiting to see him with her seriously ill husband who had been diagnosed with several brain tumours. “The husband’s condition had deteriorated and he had been placed in the ICU,” Father Santos said. “The wife just didn’t know who to turn to.”

Father Santos said he asked the woman to join him in prayer as they prayed to Mother Terasa for her help to intercede for the man’s healing. After the prayer, Father Santos recalled a medal he got from the nuns at the Mass he just arrived from, and gave it to the woman. He urged her to pray more fervently in the days to come with her family for her husband.

Within two days the woman’s husband was healed, the doctors examined and cleared him of the brain tumors completely.

“When a complete recovery of his health was seen and the doctors could not explain how, I understood that Blessed Mother Teresa had helped,” said Father Santos.

Father Santos shared the testimony of this miracle with the nuns who gave him the medal and the nuns shared it with their superior. The Doctor that handled the man’s case happened to be the Pope’s doctor when Pope Visited Brazil in 2013, so the testimony got to the Pope through the doctor. The testimony has spread all through the parish, the diocese and beyond. A week later, Vatican representatives were there to hear testimony from witnesses, medical experts and theologians with four sessions over four days.

After a vivd investigation the diocese have confirmed the miracle to be valid and true. The case was later passed on the Congregation for Saints’ Causes, whom conclusively ran their final investigation on the miracle before voting as to whether to recommend the miracle to the Pope for a canonisation date for Mother Teresa of Calcutta.

This is aMiracle that resulted from praying to Mother Teresa. Leave your thoughts on comment below. God bless! 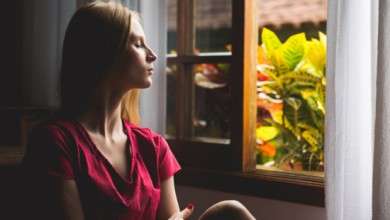 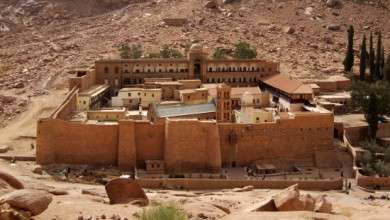 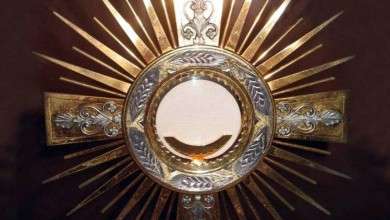 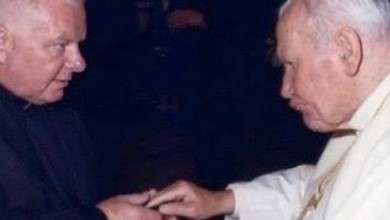 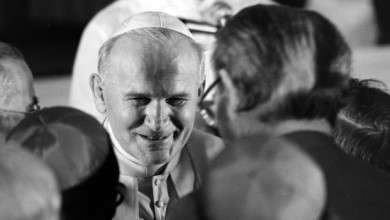 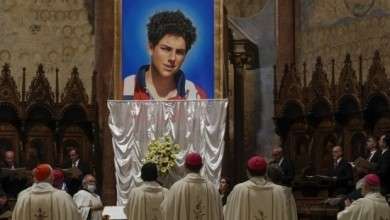