1. Benedict XVI: Joseph Ratzinger was elected Pope on 19th April 2005 as Pope Benedict XVI. He announced his resignation from the Papacy in 11 February 2013 stating, “After having repeatedly examined my conscience before God, I have come to the certainty that my strengths, due to an advanced age, are no longer suited to an adequate exercise of the Petrine ministry.”
His resignation was effective 28 February, 2013. This marked the first papal resignation in Modern times.

2. Pope St. Celestine V – Living as a hermit, Pietro di Murrone, wrote a letter to the Cardinals convened at Perugia, who had spent the last two years attempting to elect a Pope to no avail. Upon receiving the letter from Pietro, and its words of warning, the Cardinals swiftly moved to elect Pietro in AD 1294. After his election, Pietro moved to Rome with great reluctance and took the name Celestine V. After only five months in office, Celestine issued a papal bull canonically outlining the right of the pope to resign from his office without any need to have his resignation received by anyone (this is why it is often called “abdication”). Celestine promptly resigned. Celestine is said to have understood his own inadequacy for governing the Church due to his inexperience and even deficiency of physical strength among other things. Celestine V was venerated by Benedict XVI and may be the inspiration behind Benedict’s decision to resign.

3. Pope Gregory XII – At the end of the Avignon Papacy, the Office of St. Peter was transferred back to Rome in AD 1377 by Gregory XI. Upon his death in 1378, the following year, Urban VI  was elected. A number of the same Cardinals who had elected Urban, were now upset with his papacy. They removed themselves and returned to Avignon where they held new elections illicitly. This began “the Western Schism.” A large number of Bishops and Christian Faithful, including Kings, Queens, and heads-of-state, were forced to choose allegiance to either the ‘pope’ in Avignon or the true Pope in Rome. It wasn’t until the papacy of Gregory the XII that a resolution to the schism would be resolved.

The College of Cardinals, frustrated with the matter, tried to hold talks in an attempt to end the schism. When this failed, another council was called in Pisa in 1409 by the Cardinals. Complicating matters, they elected a third pope, Alexander V, who was to replace Gregory XII and Benedict XIII. His ‘papacy’ was brief and John XXIII succeeded him in Pisa. Eventually, the Council of Constance was convoked in 1414 during Gregory’s pontificate. Antipope John XXIII resigned his office, but antipope Benedict XIII was declared excommunicated after his refusal to abdicate. On 4 July 1415 announced his resignation by two of his proxies at the council. His resignation was received by the Cardinals, but his successor wouldn’t be elected until after his death 18 October 1417. On 11 November 1417 Pope Martin V was elected, effectively ending the Western Schism.

4. Pope Gregory VI – Johannes Gratianus, Archpriest of St. John by the Latin Gate, was by all accounts an honest and holy man. His godson, however, had been thrust into the office of Bishop of Rome, which he was reluctant to receive. His godson, who was now on the throne of St. Peter as Pope, freely offered to sell the papacy to Gratianus. Gratianus, who knew the desires of his godson’s heart, paid him the money and succeeded him as Pope. Gratianus took the name Gregory VI. His papacy was fraught with turmoil as his godson had twice been forced out of office, replaced by Pope Sylvester III who was later excommunicated by Gratianus’ godson and forced out of Rome. Gratianus’ godson returned from his exile and retook his throne as pope. Gregory VI all the while being recognized as the true Pope.
King Henry III, King of the Germans, called a council at Sutri in 1046 (not listed as an official ecumenical council). The council formally deposed both Sylvester III and Gregory’s godson. Under pressure and accused of simony after having bought the papacy—which he never denied—from his godson, Gregory resigned. Gregory’s chaplain, Archdeacon Hildebrand, was later elected Pope and took the name Gregory VII, giving legitimacy to the papacy of Gregory VI.

5. Pope Benedict IX – The godson of Gregory VI. He resigned as Pope after having sold his office to his godfather. Considered by many to be one of the most immoral popes in the history of the Church. He is the only Pope to have ever sold the office and by many accounts one of the youngest. His exact age upon acceding to the Throne of St. Peter is debated, but it is generally believed that he was between 19-20 years of age. His influential parents, secured his office for him, thus leading to the scandal of his papacy.
For more information on Benedict IX and Gregory VI click here.
Listers, please reference our lists on The Papacy for more information on the Vicar of Christ. 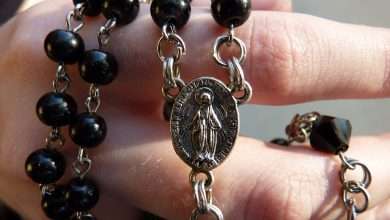 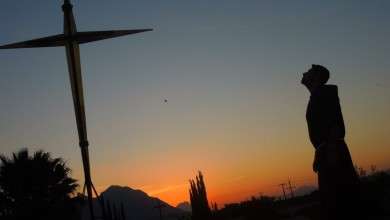 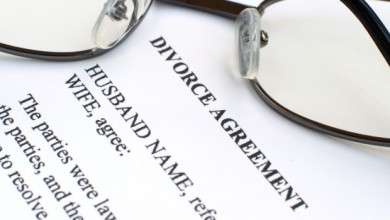 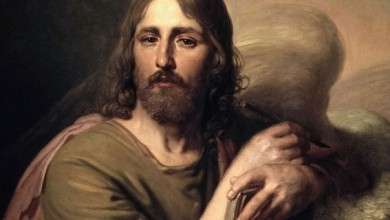