Father Thomas Byles who was a passenger in the famous Titanic accident in 1912; where the ship which as at then dimmed “Unsinkable” hit an iceberg and sunk down to the bottom of the Atlantic Ocean.
Two survivors of Titanic, Miss Agnes McCoy and Helen Mary Mocklare gave testimonies  of the heroic act of Father Thomas Byles at the moment when the ship was about sinking and people were running helter skelter going for life-boats. It was reported that there were very few life-boats available for all the passengers aboard on Titanic. “At a moment when passengers realized that life-boats were limited, everyone started struggling and crying out, because it was certain that some people will not make it out alive” said Miss Agnes
But in the midst of the chaos Father Thomas Byles refused two offers to be safed by officers conducting the rescue. He refused to leave a single soul behind while the ship was sinking. Father Thomas Byles was seen hearing confessions, consoling, and praying together with passengers aboard.
“When the crash came we were thrown from our berths … We saw before us, coming down the passageway, with his hand uplifted, Father Byles, We knew him because he had visited us several times on board and celebrated Mass for us that very morning. Be calm, my good people,’ he said, and then he went about the steerage giving absolution and blessings…” said Helen Mary Mocklare

“Fr. Byles could have been saved, but he would not leave while one (passenger) was left and the sailor’s entreaties were not heeded. After I got in the boat, which was the last one to leave, and we were slowly going further away from the ship, I could hear distinctly the voice of the priest and the responses to his prayers.”  Mocklare added.

Father Thomas Byles a 42-year-old British priest, ordained a Catholic Priest in Rome around 1902. He was on Titanic travelling to preside over his brother’s wedding in New York.

“We hope people around the world will pray to him if they are in need and, if a miracle occurs, then beatification and then canonization can go forward,” Fr. Smith said in a statement to BBC. 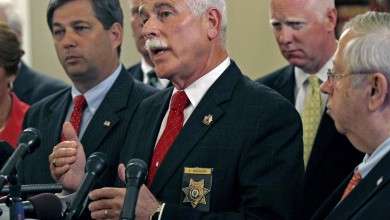 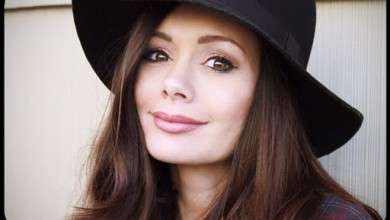 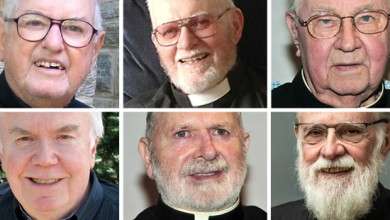 Seeing Pope Francis as shock therapy for the Catholic Church