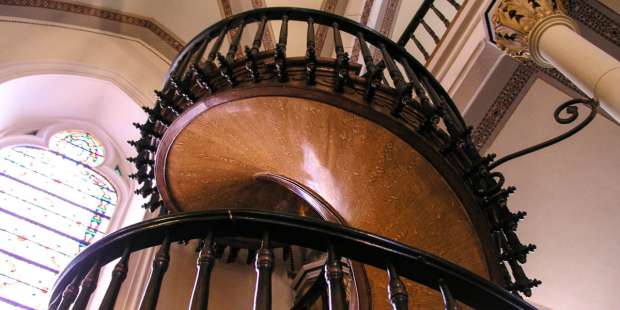 The Chapel of Loretto in Santa Fe, New Mexico, is home to an exceptional work of carpentry

The staircase of Loretto Chapel in Santa Fe, New Mexico is well known for being surrounded by at least two mysteries: the identity of its builder and the physics of its structure. No one is able to fully understand how the structure can stand on its feet without any kind of central support attached to it. There is, maybe, a third mystery, too: although the staircase is known to be made of spruce wood, no one has been able to determine either what subspecies of spruce it is, or even how the wood got to the chapel. 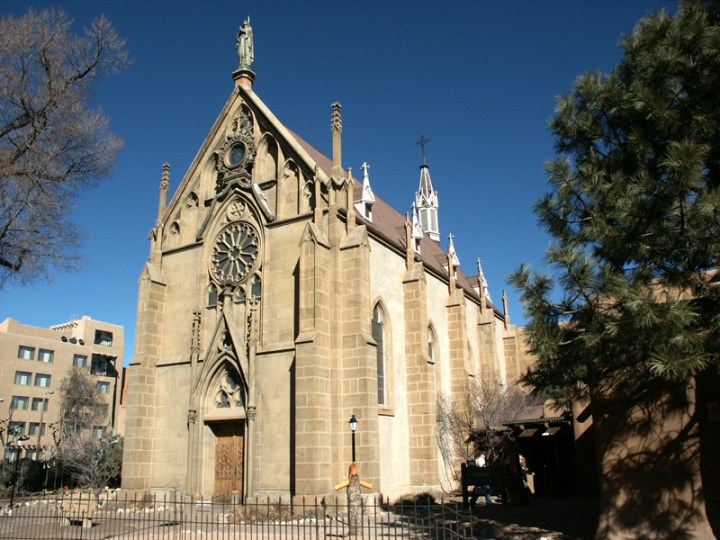 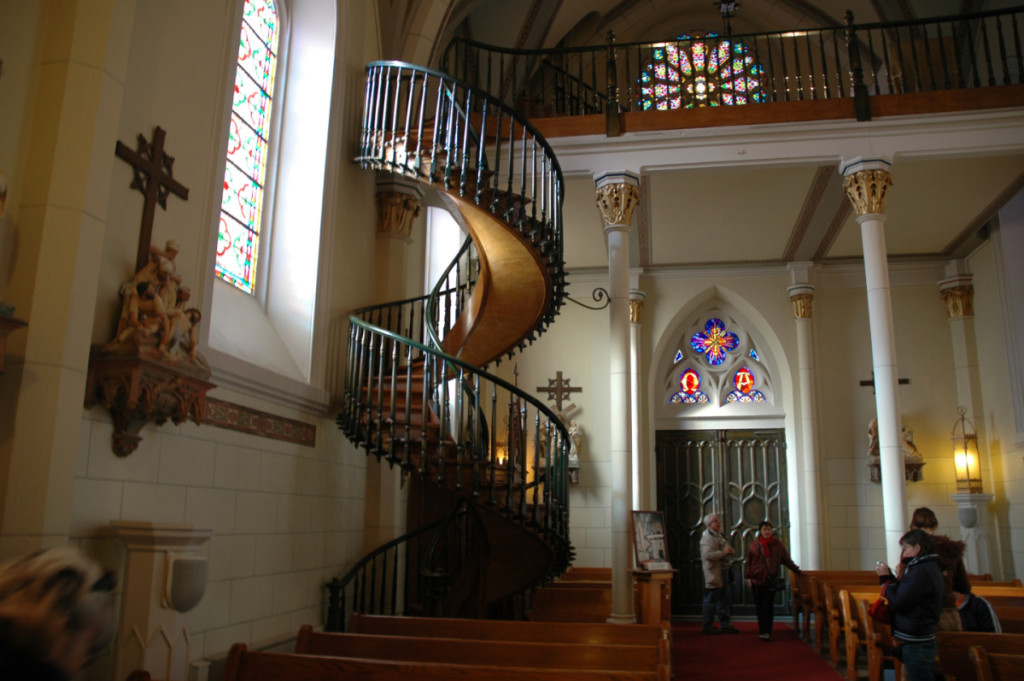 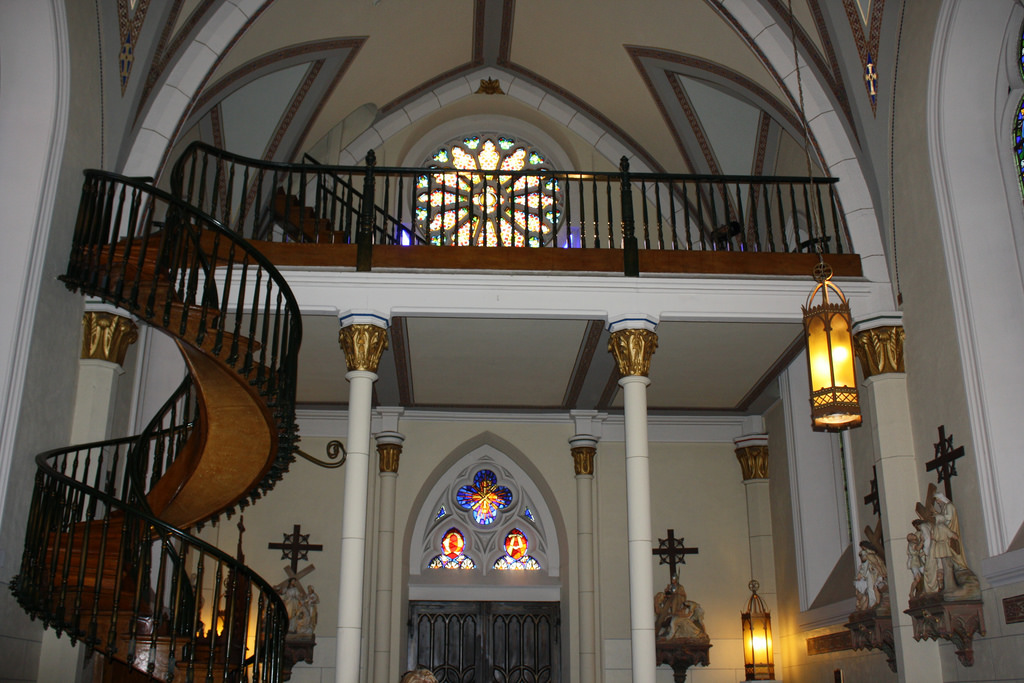 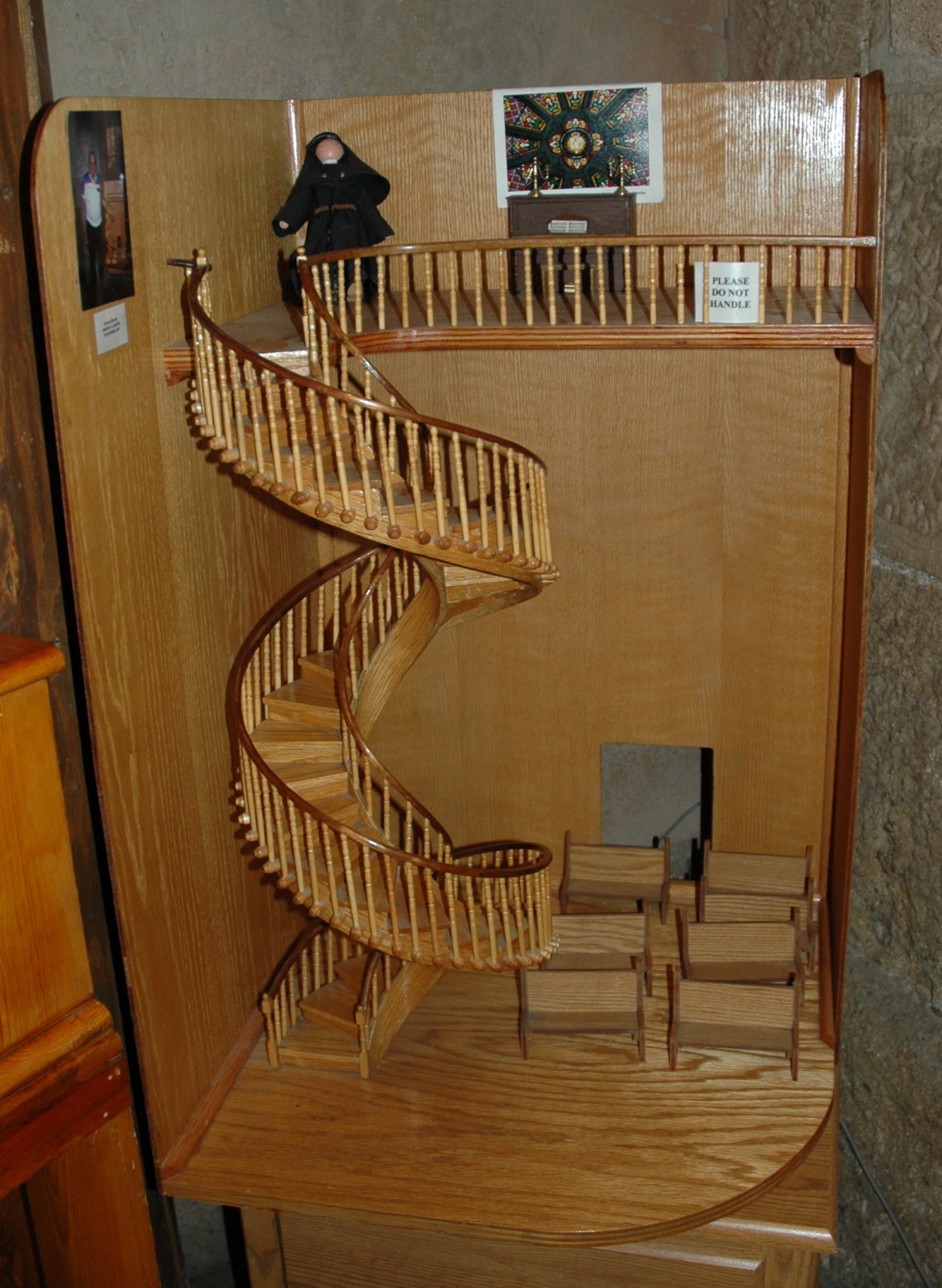 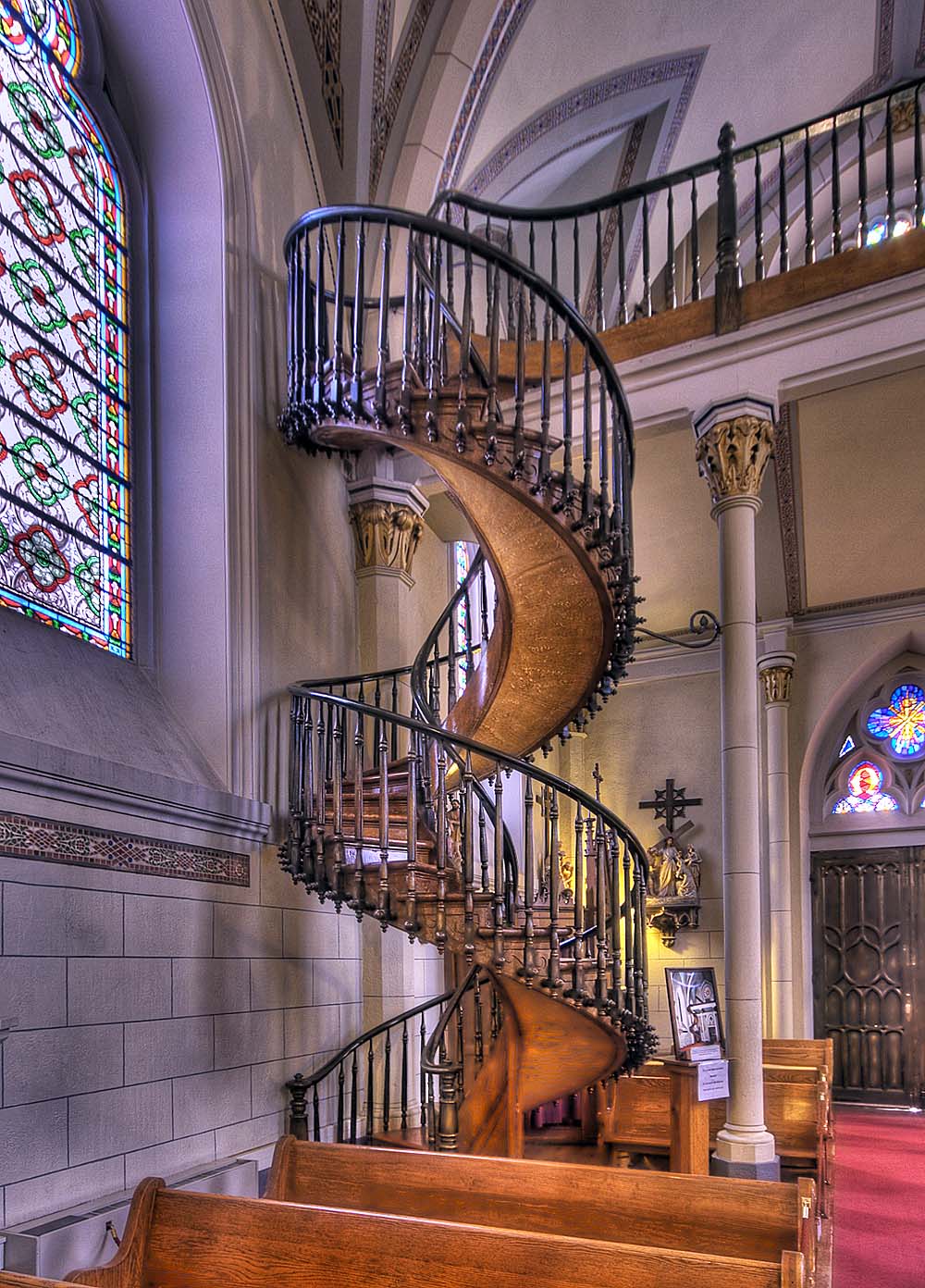 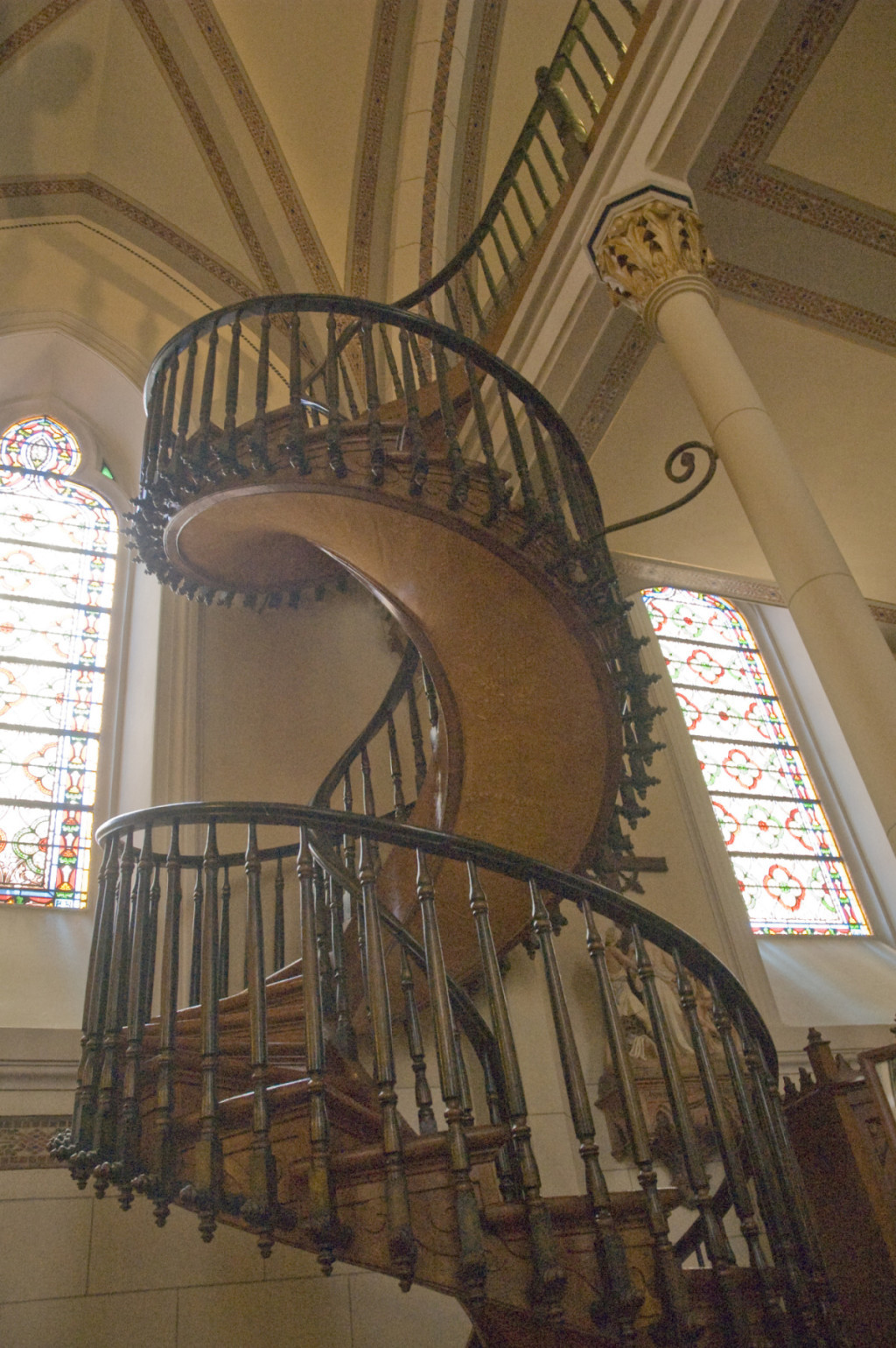 In 1852, by order of the bishop of Santa Fe, Jean Baptiste Lamy, the Chapel of Our Lady of Light (inspired by the Sainte-Chapelle in Paris) was built. It was placed under the care of the Sisters of Loretto, who were to arrive from Kentucky to found a school for girls.

When the chapel was ready, builders were faced with an unexpected problem: there was no way to climb from the nave to the choir, on the second floor. It was a sad error in the design — one that the building’s architect, Antonio Mouly, could not solve, since he had already passed away. When the nuns insisted on building a staircase, the builders told them it would be impossible, and that building a normal, regular ladder would take too much room. Finally, they advised the nuns to demolish the choir.

Instead, the nuns decided to pray a novena to St. Joseph, patron saint of carpenters, asking for a solution.

After finishing the novena, according to testimonies that have passed from generation to generation since the mid-nineteenth century, a man appeared at the door of the chapel, saying that he could build a stairway, under one condition: he be granted total privacy.

The stranger locked himself in the chapel for three months with a saw, a square and a few other simple tools, and disappeared as soon as the work was finished, without ever having asked for any payment for his services.