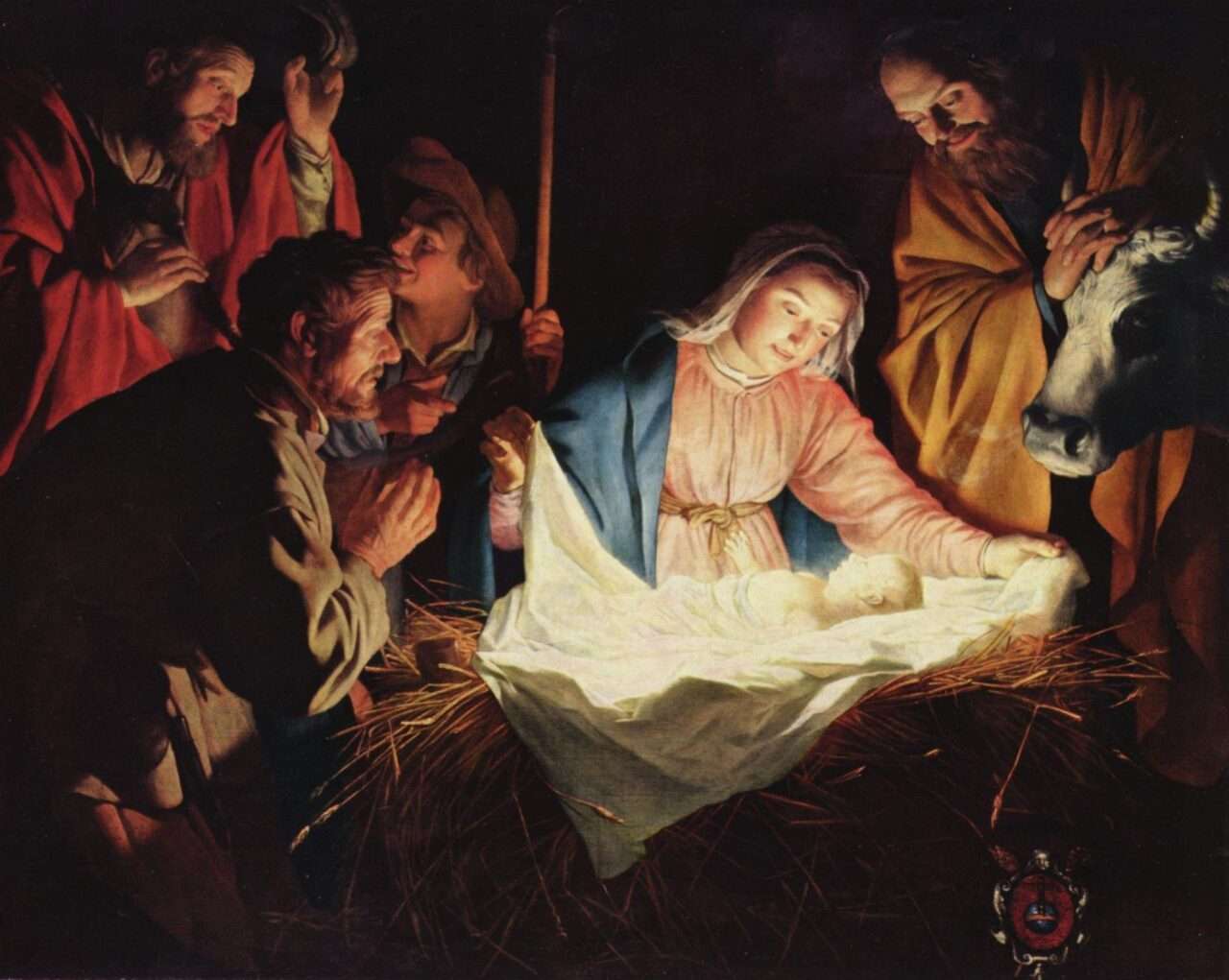 What is the story behind “Silent Night”?

The true story and origin of “Silent Night” began in the city of Salzburg, Austria of a young orphan weaver, Anna. She had no family and lived alone; the trade of weaving was all she was ever good at and well known for. Anna one day met a soldier who was stationed in Salzburg, they became friends and she fell in love with him. As time went on, she became pregnant for the soldier.

On December 11th, 1792 she gave birth to a baby boy, but the soldier abandoned her and the baby. Despite all odds she gave the boy the soldier’s surname, she named him Joseph Mohr. Anna knew that Joseph’s bastard nature will cause him to suffer lots of mockery and rejection from people; thought it wise to have him well educated so that he could rise high in status and be able to depend on no one in the far future. So Anna pleaded with the town’s hangman to become Joseph’s godparent.

Anna did all she could through her weaving trade to see her baby Joseph through quality education. Along the way, the local Parish Priest recognized Joseph’s brightness and outstanding singing ability. The Priest arranged it for Joseph to be admitted to the famous Abbey School of Kremsmunster. It was in the Abbey School that Joseph realized his vocation to Priesthood. He enrolled in a seminary school at the age of sixteen (16) and he was due for ordination at twenty-two (22). He had a special dispensation from Priesthood because he had no father.

Rather, Joseph Mohr was assigned as an assistant Pastor to St. Nicholas Church in Oberndorf, a few miles northwest of his home town Salzburg. There he served at his best. While serving the Lord in St. Nicholas, Fr. Joseph Mohr met a man named Franz Gruber. Franz Gruber, the son of a weaver who hated the fact that his son Franz Gruber has picked uninterruptible interest in Music, playing organ and guitar.

Gruber’s perfection and quality performances in music resounded so loudly that his family had to fund him through a formal music school after all, alas he settled in Oberndorf with his wife and twelve (12) children where he met Fr. Joseph Mohr. Franz Gruber and Fr. Joseph Mohr became very close friends, related by their great passions for Music as they both always played the Guitar and organ while they sang.

On the 23rd of December, 1818 as Christmas was all approaching and preparations kicking in. Fr. Joseph Mohr was returning from a visit to parishioners of his who gave birth to a baby boy that day, he stopped by the riverside and mediated on the baby he saw that evening in relation to the first Christmas (i.e the birth of the Lord Jesus), he related it to the pain of his childhood and God’s grace and mercy upon him so far.

Then he began to write a poem capturing the essence of that great faith event of the first Christmas, and called it “Silent Night, Holy Night”.  In his composition, he captured the ineffable mystery of the incarnation and birth of our Lord: The holy infant Jesus, who is Christ the Savior, Son of God, and Love’s pure light, was born of Mary and filled the world with the redeeming grace from Heaven.

When he finished writing the song he continued his walk back to the Parish’s Rectory where he was quickly approached with unpleasant news about the church’s Organ that was damaged by mice. With Christmas Eve Mass approaching the next day and no sufficient funds to fix the damaged organ, Fr. Joseph feared they would be no Music for that Night. With great desmear in his heart, he paid a visit to his friend Franz Gruber shared his plight with Franz and handed him the “Silent Night, Holy Night” song, and begged him to compose a melody for the song to be played with guitar. Franz didn’t fail his dear friend and completed the song just in time.

Then at the Midnight Mass of the Christmas Eve of 24th December 1818, the world heard for the very first time heard the wonderful but yet simple “Silent Night” song.

The song was simple, pleasing to the heart, and easy to go with, it fast spread like a wildfire around Austria within a short scope of time.  With little time it became very popular that virtually every church both Catholics, Protestants, and even known Christians welcomed the song “Silent Night”. The then King of Prussia Frederick Wilhelm IV, heard the song at the Berlin Imperial Church and ordered it to be sung throughout the kingdom at Christmas pageants and services. It was King Frederick Wilhelm IV’s inquisitivity of the Composer of the song that lead to the discovery of Fr. Joseph Mohr and his good friend Franz Mohr, the true composers. Otherwise, people had then already mistaken the song for many famous composers that they were in those days.

Here is the “Silent night” Hymn

All is calm, all is bright.

Round yon Virgin, Mother and Child.

Holy infant so tender and mild,

Shepherds quake at the sight.

Christ the Savior is born!

Christ the Savior is born

Radiant beams from Thy holy face

With dawn of redeeming grace,

Jesus Lord, at Thy birth

Jesus Lord, at Thy birth