What began as the fulfillment of a vow ended up becoming the icon of an entire town.

Just ten miles away from Butte, Montana, and more than 3,500 feet above the surrounding valley, stands the image of Our Lady of the Rockies: a snowy-white statue that stands almost 30 meters tall. The image, which at first was supposed to be only five feet tall, ended up becoming the icon of an entire town.

In 1979, Bob O’Bill, one of the residents of the town, made a vow to the Virgin. If his wife, who was then on the verge of dying of cancer, recovered, he would build an image of Mother Mary, just about five feet high, in their courtyard.

O’Bill, who had worked for years as an electrician in the city’s copper mines — once the largest ore deposit in the world — was going through the worst economic situation of his life: mining companies had abandoned the city, employment opportunities were scarce and the general mood of what is said to be the most Irish city in the United States was practically on the ground.

But O’Bill’s wife has recovered fully, and a promise is a promise. And the whole community helped to fulfill it.

If the city lacked resources, it overflowed in solidarity. As families lost their jobs, more hands added to the work, which had gone from being a statue in the backyard of a house to a three-piece statue weighing over 60 tons on top of a mountain.

The whole story, and the long series of miracles related to the construction of this monument, is told by its own protagonists in this video. 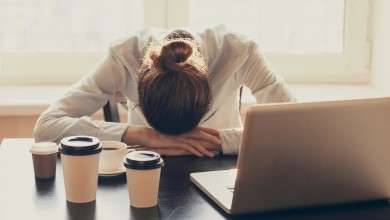 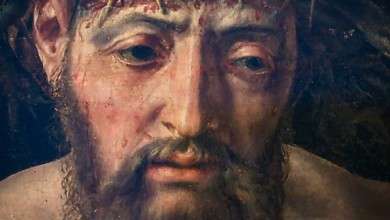 Was Jesus a Myth? How to Answer in One Sentence or Less 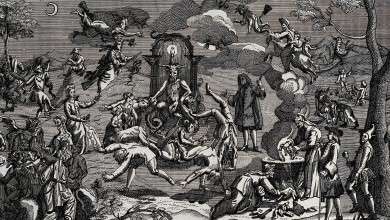 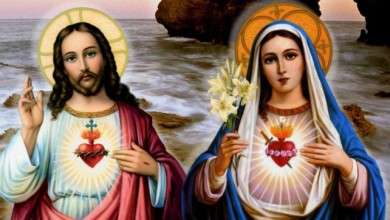 PRAYER FOR THIS MORNING (WEDNESDAY, AUGUST 26) 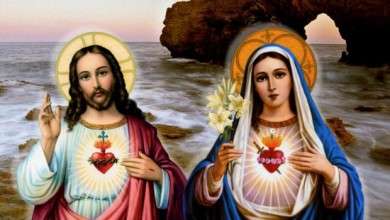 PRAYER FOR THIS MORNING (MONDAY, JULY 6)