What should I do about an Old Catholic Church in my city? It makes several claims on its website about its sacraments being valid.

The Old Catholic Church is a schismatic communion of churches that broke away from the Catholic Church in the eighteenth and nineteenth centuries over the issue of papal authority.
Because its bishops had been validly ordained, they retained the ability to ordain other bishops and priests.
This was confirmed on January 3, 1987, by the Congregation for the Doctrine of the Faith (Prot. no. 795/68):

Among the churches which are in the same situation as the oriental churches named in can. 844 § 3 we include the Old Catholic churches in Europe and the Polish National Church in the United States of America. 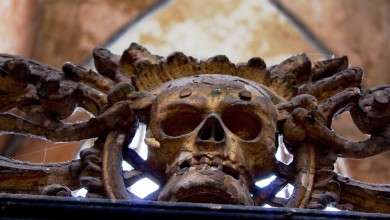 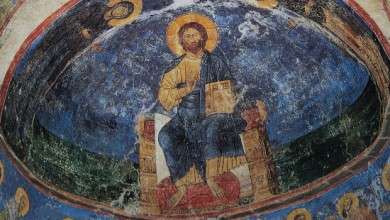 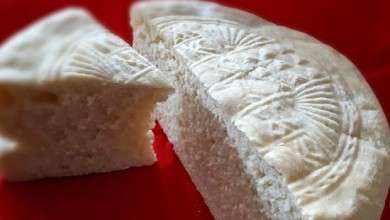 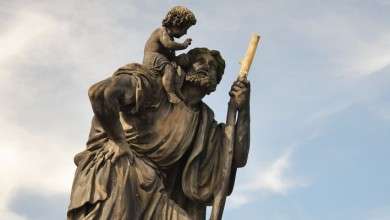 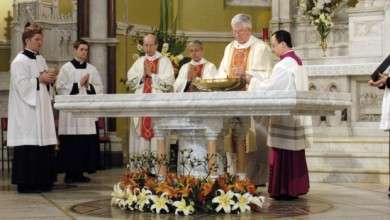 Can the Church Ever Change Its Disciplines