If you’re thinking the recent post about Celine Dion’s new brand is an over-exaggeration, it might be a good idea to think again.

Contents hide
1 Here are some examples below:
2 St. Michael the Archangel and Our Holy and Blessed Mother, pray for us!

As stated in the previous article, Celine Dion’s recently launched children’s clothing line is considered “gender-neutral.” Children wear skulls and black crosses, and have the term “new world order” written on some of the clothing.

Exorcist Msgr. John Esseff said her line’s agenda “is definitely satanic,” but the brand goes way beyond even gender-neutral clothing.

Dion teamed up with Nununu, a brand describing itself as creating “an alternative fashion line to typical children’s clothing. It goes against fashion’s narrow set of beliefs, and breaks free from over-stimulating kid clichés.”

Their purpose is an agenda driven by evil. This agenda is obvious by looking at their Instagram.

Here are some examples below:

Warning: These photos might be considered difficult to view by some. Please proceed with caution.

The caption for the photo above reads, “#nununuworld #nununu #nununuinspiration.”

The implication in this photo is that the goat head is the inspiration behind their clothing line. The male goat head is considered a primary symbol for the Church of Satan.

In response, this user said, “Sick. Demonic. Satanic. Disturbing. Protect your kids, everyone. Not to mention what the name of this company MEANS! Disgusting!”

According to the Oxford Dictionary, the word ‘nunu’ is a South African term. Its root word is ‘inunu,’ which means “horrible object or animal.”

‘Nunu’ is is an informal term, which is “an insect, spider, worm, or similar small creature.”

This doll, which some user say looks a lot like a voodoo doll, is sold by Nununu. If you pay attention closely, the doll is featured in Celine Dion’s Celinununu promotion video.

Many people expressed their displeasure in the comments.

Another user said, “This is scary. For profit you reduce children to faceless, genderless ghouls. I hope your company burns financially to the ground.”

This user wrote, “Wake up, this is very ridiculous. It’s dark because of their supreme boss. Don’t let them touch your children. They are lost.”

Users did not have positive responses.

This user said, “This is grotesque. This is not art. This is a celebration of something seedy and disgusting.”

Another user added, “This is disturbing. Why would you post this on a feed for children’s clothing?

And there is much more where this came from.

Let us pray for the conversion of all sinners, and for the protection of the innocence of children.

St. Michael the Archangel and Our Holy and Blessed Mother, pray for us! 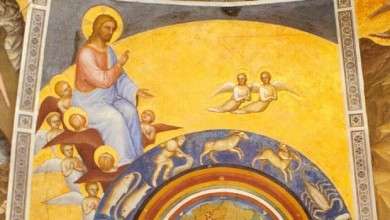 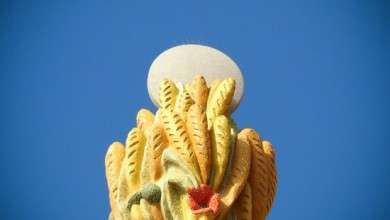 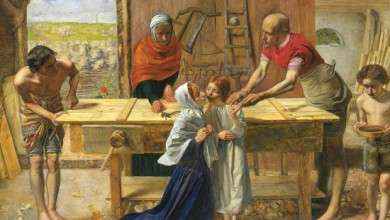