From Italy to Florida to the Philippines, the world’s oceans are home to some wondrous Catholic statues.

For centuries Catholics have used statues and art as a means of sharing their faith and paying homage to God’s holy family. While most of us are accustomed to seeing Catholic statues within churches or shrines, not many of us may know that some monuments built to honor Christ or Virgin Mary are found underwater. From Florida’s Christ of the Abyss to Italy’s “Il Cristo degli Abissi,” here are four places around the world with otherworldly underwater statues.

This 8-foot-tall  bronze statue was put at the bottom of the sea in San Fruttuoso, a town on the Italian Riviera, in 1954. It was sculpted by Guido Galletti to honor the memory of Dario Gonzatti, an Italian diver and a Catholic, who died there in 1947. It depicts Christ with his arms open towards the sky as he offers a benediction of peace.

2. Christ of the Abyss, Florida

A cast from the Italian sculpture “Cristo degli Abissi” was placed underwater in 1965 in the John Pennekamp Coral Reef State Park, Key Largo, as a gift to the Underwater Underwater Society of America by the Italian dive equipment manufacturer Egidio Cressi. Snorkelers can easily spot the top of the statue, located at 10-feet below the surface. 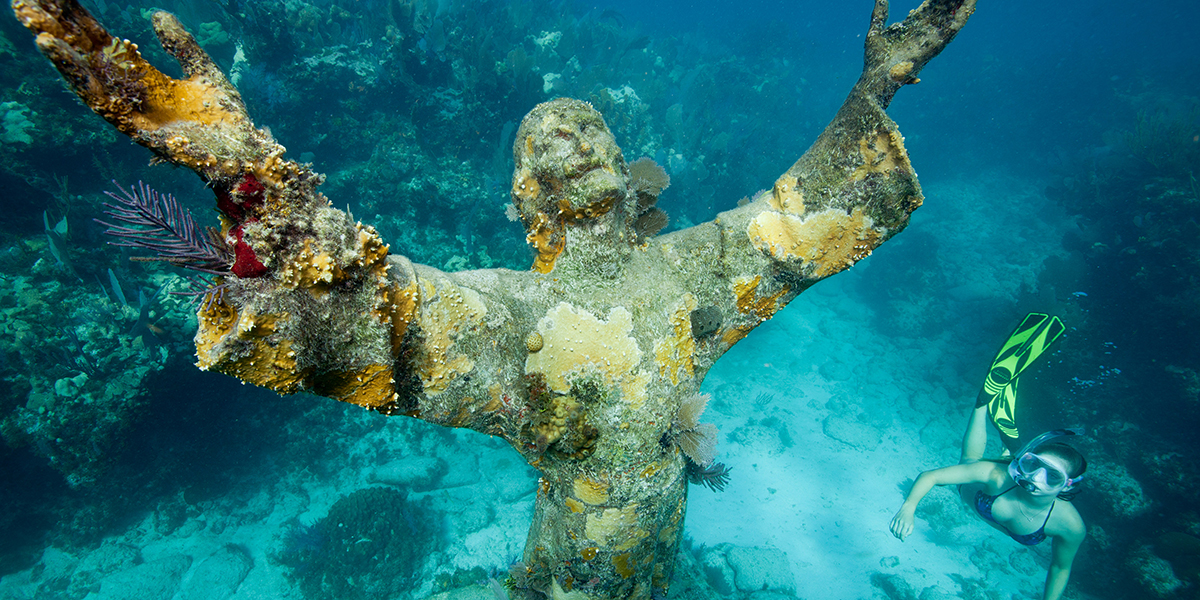 Visitors of the island of Boholo, Philippines, will find statues of the Virgin Mary and Christ child placed between its tropical coral reef. Both statues are 14-feet high. They were placed there in 2010 to ask God’s protection against illegal fishing, which contributes to killing fish and the precious coral on which the entire local marine ecosystem depends on. Here is a video of the underwater shrine:

In January of 2017, a statue of the Virgin Mary was placed 50-60 feet underwater in another Philippines beach, this time at Duka Bay in Medina, Misamis Oriental. The diving operation was supported by the local archdiocese. Here is a video of the local diving team putting the statue into the water:

God's Creation and the Angels 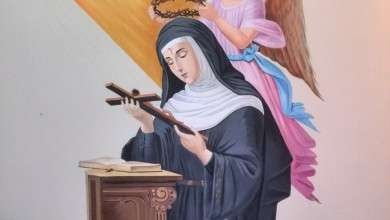 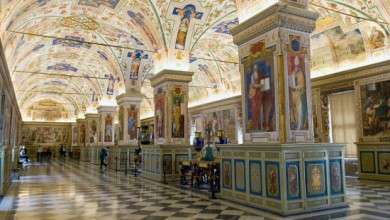 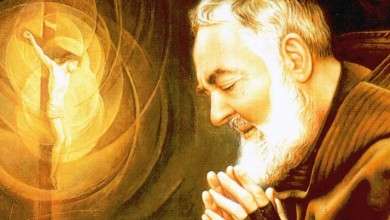