Bishop Jonathan Goodall served as Bishop of Ebbsfleet for eight years and has become the first Anglican Bishop to become Catholic in over 10 years.

In his statement he says:

“I have arrived at the decision to step down as Bishop of Ebbsfleet, in order to be received into full communion with the Roman Catholic Church, only after a long period of prayer, which has been among the most testing periods of my life,”

“Life in the communion of the Church of England has shaped and nourished my discipleship as a Catholic Christian for many decades. This is where I first received – and for half my life have ministered, as priest and bishop – the sacramental grace of Christian life and faith. I shall always treasure this and be thankful for it.

“I trust you all to believe that I have made my decision as a way of saying yes to God’s present call and invitation, and not of saying no to what I have known and experienced in the Church of England, to which I owe such a deep debt.”

According to the Guardian, Goodall also served as a provincial episcopal visitor or what is known as a flying bishop, “to minister to clergy, lay people and parishes who do not accept the ministry of female priests or bishops.

The creation of this office was necessitated by the objection of many Anglican faithful following the vote by the Church in 1992 to allow the ordination of women.

In 4 November 2009, the apostolic constitution Anglicanorum coetibus  was created by Pope Benedict XVI. This constitution allowed married Anglican priests who convert to the Catholic Church to be able to receive ordination. Maybe this is what Goodall will pursue seeing as he is married and has two children.

In his statement addressing Goodall’s resignation, Archbishop Welby said, “I am deeply grateful to Bishop Jonathan for his ministry and many years of faithful service.”

“My prayers are with him and Sarah, both for his future ministry and for the direction in which they are being called in their continuing journey of dedicated service to Christ.”

“With regard to the see of Ebbsfleet, we will be starting a process of consultation with colleagues and others — including the parishes to whom Bishop Jonathan ministers — to determine what the next steps will be.” 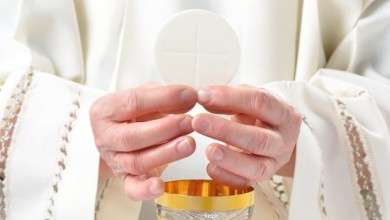 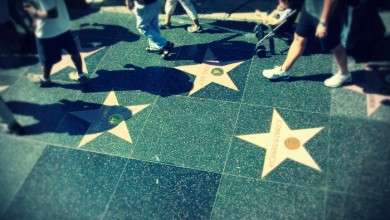 How the Famous Sell Their Soul to Satan

Former SSPX leader tells members: a Vatican deal will be good for the whole Church