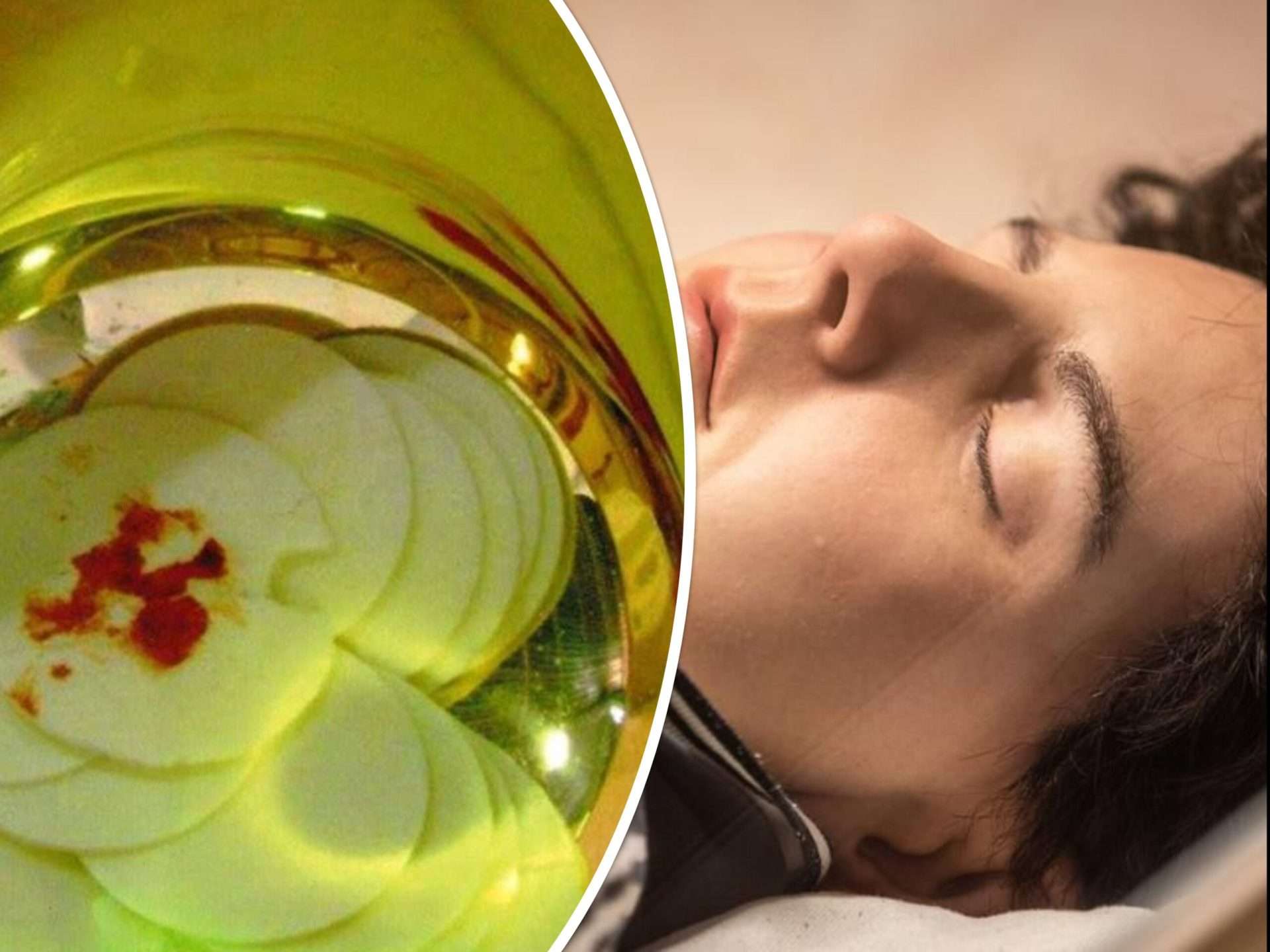 Fr. Mark Goring of St. Mary’s Parish in Ottawa, Ca. tells us about an astounding Eucharistic miracle that happened a few days after the death of  Bl. Carlos Acutis’ death.

Blessed Carlo is renowned for his outstanding computer skills and for his famous website on Eucharistic miracles. He died after his battle with leukemia on October 12, 2006. Pope Francis beatified him on October 10, 2020.

The miracle occurred on October 21, 2006, in Tixtla, Mexico. People associate this miracle with the saint because of his deep Eucharistic devotion and how closely it occurred following his passing.

On October 21, 2006, the effusion of a reddish substance was noted from a consecrated Host during the Eucharistic Celebration at Tixtla, Mexico.

The Bishop, Most Reverend Alejo Zavala Castro, then convened a Theological Commission of investigation. Later he invited Doctor Ricardo Castañón Gómez, to take on the leadership of the program of scientific research.

The case starts in October 2006, As Father Leopoldo and another priest were distributing Communion, assisted by a religious sister who was to the left of Father Raymundo. The latter turns towards him with the “pix” containing the Sacred Particles, an incident that immediately attracted the attention of the celebrant. The Host that she had taken to give Communion to a lady parishioner had begun to effuse a reddish substance. Read more

The reddish substance analyzed corresponds to the blood in which there is hemoglobin and DNA of human origin. Two studies by eminent forensic experts with different methodologies have shown that the substance originates from within, excluding the hypothesis that someone could have placed it from the outside. The blood type is AB, similar to that found in the Lanciano Host and the Shroud of Turin. A microscopic magnification and penetration analysis reveal that the upper part of the blood has coagulated since October 2006. In addition, the underlying inner layers reveal, in February 2010, the presence of fresh blood. The event has no natural explanation.