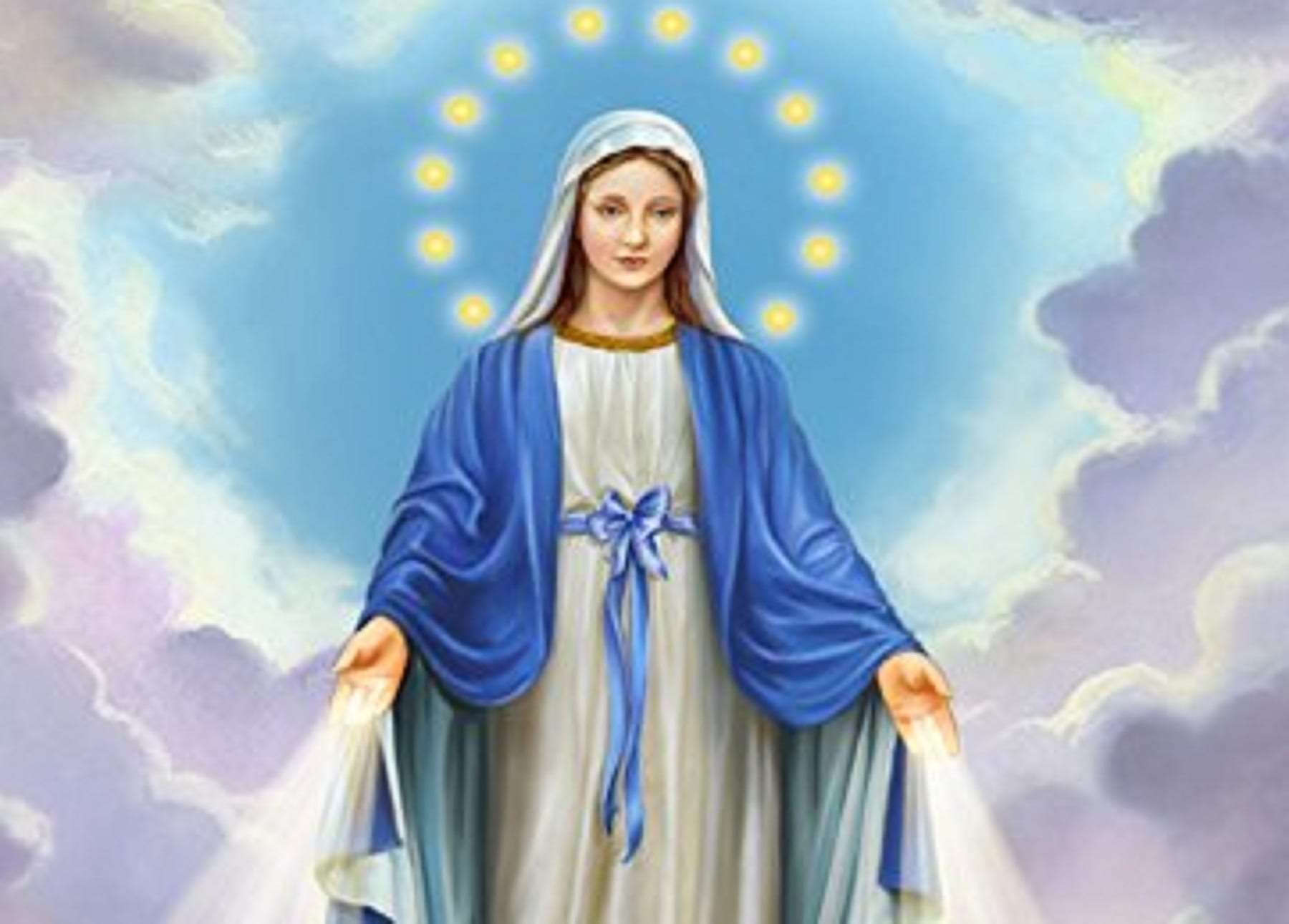 Catholic Home » Prayers » Articles » This is How the Bible proves that Mary is EVER VIRGIN.

One, among the teachings of the Catholic Church that Protestants do reject generally is the teaching that Mary remained a virgin throughout her entire life.

Typically, they will point to Mark 6:3, which says, “brothers and sisters” of Jesus, as if Catholics were simply unaware of this verse!

Clearly, the term in the original language can however, mean cousins and this has always been the understanding of the Church.

Actually, with those verses out of the way, because they can mean cousins, let’s move on to actually PROVE that the BIBLE shows that Mary is ever virgin!

Firstly, we must prove that she is the ARK of the NEW COVENANT, which holds the WORD OF GOD (the Word made flesh for the New Covenant).

And Bible went further to explain that Jesus, who had been inside the Ark, went on to be brought back to life to prove He is the eternal High Priest.

As compared to Numbers 17, which says, “the rod of Aaron, which was kept inside the Ark, came back to life to prove he was a true High Priest”.

According to the book of Samuel, (1 Samuel 6)

The above explains clearly that NO ONE can touch the ARK! That would include St. Joseph. Cause, he certainly did not enter into the ARK and Mary remains EVER VIRGIN.

This is a BIBLICAL teaching that many Protestants don’t know about.