The Greeks weren’t the only ones to revere this mythical bird.

The ancient Greeks and Romans (as well as other cultures around the world) believed in the existence of a “firebird” who was given new life after dying in flames and rising reborn from its own ashes. This type of rebirth through fire was the only mode of reproduction for the mythical bird.
Besides being referenced in various mythologies, the bird’s presence is also noted in the Old Testament. Job used the bird to describe his own situation, “In my own nest I shall grow old; I shall multiply years like the phoenix” (Job 29:18 NAB-RE).
The early Christians, many of them Greek, immediately saw in the phoenix an image of the resurrection. For this reason it is frequently depicted near Christian burial places and is a favorite symbol of the early Church.
Saint Clement of Rome, who died at the end of the first century and was the fourth pope, wrote of the phoenix and its symbolic value.

Let us consider that wonderful sign [of the resurrection] which takes place in Eastern lands, that is, in Arabia and the countries round about. There is a certain bird which is called a phœnix. This is the only one of its kind, and lives 500 years. And when the time of its dissolution draws near that it must die, it builds itself a nest of frankincense, and myrrh, and other spices, into which, when the time is fulfilled, it enters and dies [then later rises again]… Do we then deem it any great and wonderful thing for the Maker of all things to raise up again those that have piously served Him in the assurance of a good faith, when even by a bird He shows us the mightiness of His power to fulfill His promise?

There is even an ancient Jewish tradition that states Eve offered all the animals the forbidden fruit, but the phoenix was the only one to refuse. For the phoenix’s fidelity, God granted it an unusual length of days.
While most Christians saw it as a symbol of the resurrection, there were a few who recognized the bird’s virginal way of regenerating and found it to be an appropriate symbol of Jesus’ miraculous conception within the womb of Mary.
The phoenix is found throughout the history of Christian art, especially during the medieval period, and remains a beautiful symbol that still captures the fascination of the modern world.

By Philip Kosloski
Philip Kosloski is a husband and father of five, and staff writer at Aleteia. He also writes for The Pope’s Worldwide Prayer Network (Apostleship of Prayer). 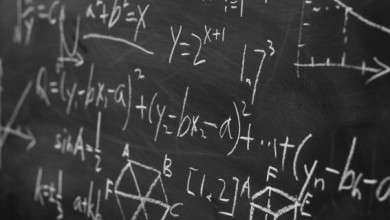 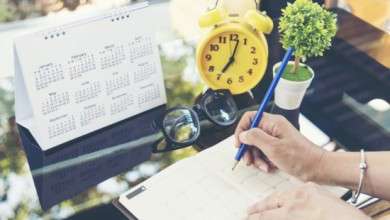 How my Lent of love has created my love of Lent