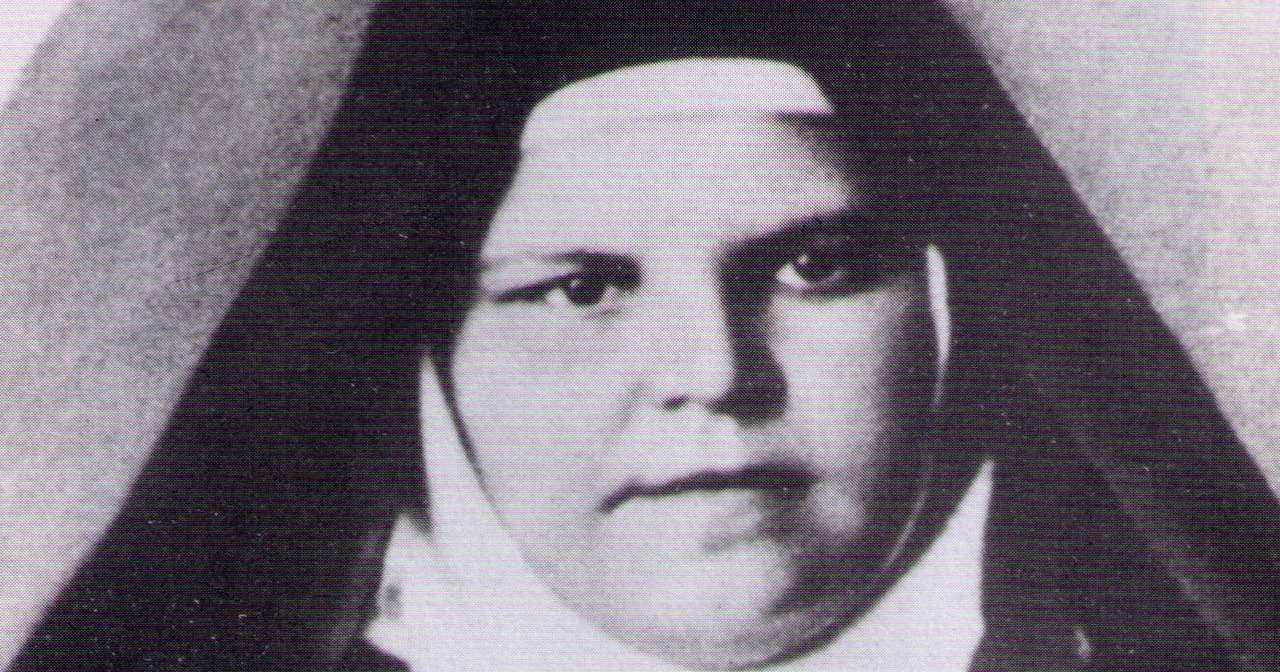 This Saint Had Her Throat Slashed, and Mary Saved Her in Person

Catholic Home » Articles » This Saint Had Her Throat Slashed, and Mary Saved Her in Person

Throat slashed and left for dead in an alley, Saint Mariam Baouardy found herself miraculously healed by the Virgin Mary.

Saint Mariam Baouardy was a Discalced Carmelite nun of the Melkite Greek Catholic Church born January 5, 1846, known for her service to the poor and her bearing of the stigmata.

At the age of 8, she moved to Cairo with her uncle after her parents passed away. At 13, she was customarily engaged at 13 to her wife’s brother, but the night before the wedding had a religious experience where she felt called to offer her life to God.

After her decision, her uncle beat her and treated her thereafter poorly. Feeling depressed and alone, she wrote a letter to her brother in Nazareth asking she visit her. She asked a young male servant to deliver the message, who attempted to woo her for himself, and convert her to Islam. Feeling he had less than noble intentions, she denied his advances, saying

“Muslim, no, never! I am a daughter of the Catholic Church, and I hope by the grace of God to persevere until death in my religion, which is the only true one.”

Enraged, the man slit her throat and dumped in an alleyway. It was the night of September 8th, 1858 – the feast of the Birth of the Blessed Virgin Mary. Baouardy described how she was miraculously saved by a “nun dressed in blue,” having visions of Heaven.

“A nun dressed in blue picked me up and stitched my throat wound. This happened in a grotto somewhere. I then found myself in heaven with the Blessed Virgin, the angels and the saints. They treated me with great kindness. In their company were my parents. I saw the brilliant throne of the Most Holy Trinity and Jesus Christ in His humanity. There was no sun, no lamp, but everything was bright with light. Someone spoke to me. They said that I was a virgin, but that my book was not finished.”

On her death bed suffering from gangrene of the lungs, her last words were of the soup the Virgin Mary had made for her during her recovery.

“She made me some soup! Oh, such good soup! There I was a long time, looking, and never ate soup like that. I have the taste in my mouth. She promised me that at my last hour, she will give me a little spoonful of it.”

On May 17th, 2015, Pope Francis canonized Saint Mariam Baouardy. She was the second Greek Catholic to be made a saint of the Roman Catholic Church, the first being Josaphat Kuntsevych in 1867.