According to Archbishop Cesare Nosiglia of Turin, the shroud believed to have enwrapped the dead body of Jesus in the tomb will go on display for a brief time in 2020.

The shroud is rarely put on display. The last time was in 2015.

Archbishop Nosiglia announced the 2020 event during this year’s annual meeting of youth sponsored by the ecumenical Taizé Community, which was held in Poland.

The event will be held in 2020 in Turin, from December 28 to January 1, 2021, and it will be during this event that the archbishop said the shroud will be opened for viewing.

How an American bishop became a Korean martyr 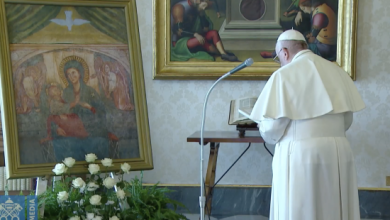