Paul Nuttall won the leadership contest with 62.6 per cent of the vote

Ukip has elected a pro-life Catholic as its new leader. Paul Nuttall, MEP for North West England, gained 62.6 per cent of party members’ votes.
Nuttall, 39, is a practising Catholic. Last year he told the Tablet: “On moral issues, we, more than any other political party, are more in line with Catholic thought. Whether it’s on gender-choice abortion or same-sex marriage, we are absolutely 100 per cent behind the Catholic Church.”
Nuttall is a former deputy leader of the party, which he joined in 2004. He was elected as an MEP in 2009.
After his election, he said he would press the Government for a “real Brexit”, and said he would challenge Labour for working-class support. “I want to replace the Labour Party and make UKIP the patriotic voice of working people,” he told the BBC, adding that the Labour leadership was part of “a North London Islington set”.
Earlier this year, Nuttall wrote to the Catholic Herald to express his “shock” at the Royal College of Midwives’ support for scrapping all abortion restrictions. In 2010, he spoke at the AGM of the Society for the Protection of Unborn Children, at which he said it was frightening that a child is safer on the streets than in its mother’s womb.
Nuttall told the BBC he would prioritise “immigration, crime, defence, foreign aid, ensuring that British people are put to the top of the queue in the job market”.
Nuttall was born in Bootle in Merseyside and educated at a Catholic comprehensive.

Our Lady of the Rosary, Adoration and My Friend Mike 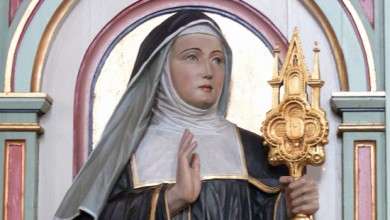 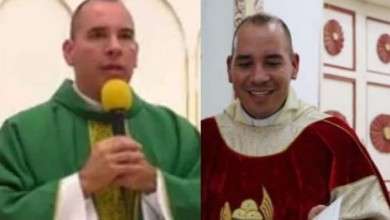