Vatican City State is to implement a system for reporting crimes and cases of negligence regarding the abuse of minors and vulnerable adults by the end of the year.

The Cardinal Vicar of Vatican City State announced Tuesday that “a public, permanent, and easily accessible system for reporting crimes and negligence in the area of child abuse and vulnerable adults” will be put in place by the end of the year.

On the same day, Cardinal Angelo Comastri sent a letter to the heads of all Vatican Dicasteries and associated spiritual assistants.

According to the Osservatore Romano, the missive contained details on the procedure for bringing to light any information and accusations of abuse.

Earlier this year, Pope Francis promulgated new rules for the protection of minors within Vatican territory and the Roman Curia, as well as throughout the universal Church, both of which took effect on 1 June.

The Osservatore Romano reports that the new system will be gradually integrated with existing measures, such as those identified in the Guidelines for the Protection of Minors and Vulnerable Persons for the Vicariate of Vatican City.

The Guidelines created a “Contact Person” for anyone who has “information or suspicions that a minor or vulnerable adult is at risk of abuse or has suffered it in connection with the pastoral activities of the Vicariate, along with any act of negligence on the part of the Authorities.”

Msgr. Robert Oliver, the Secretary of the Pontifical Commission for the Protection of Minors, was appointed as the contact person in June. 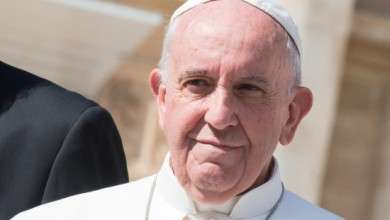 Living as a Christian is already a reproach to the world: Pope Francis 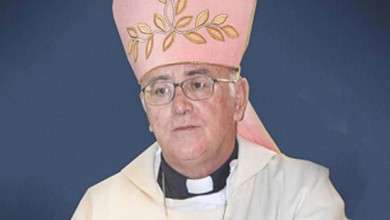