The Vatican will anticipate the canonisation of Blessed Teresa of Calcutta with a special postage stamp, which will be released on September 2, two days before Pope Francis officially declares her a saint.
The Vatican Philatelic and Numismatic Office announced the stamp’s release on Friday and distributed initial images of it.
The 95-cent stamp features a wrinkled but radiant Mother Teresa smiling in her blue-trimmed, white sari. Overlaid on the design by Patrizio Daniele is another image of her holding the hand of a small child.
“Frail but equally determined in her vocation, Mother Teresa loved God and the church with great strength, simplicity and extraordinary humility, glorifying with her life the dignity of a most humble service,” said the brochure announcing the stamp’s release.
“She was a humble messenger of the Gospel and of Christ’s love, known as ‘a small pencil in the hands of the Lord,’ doing her work quietly and always with great love,” it said. “She assisted the poor, the sick and the abandoned with tireless dedication, offering smiles and simple gestures, finding strength to persevere with her vocation through prayer and trust in God.”
The philatelic office said it would print and sell a maximum of 150,000 sheets of 10 stamps each.
Meanwhile, the poor, the suffering and those who minister to them will be at the center of celebrations leading up to the canonisation of Blessed Teresa at the Vatican.

The main event — the canonisation Mass — will begin at 10.30am on September 4, the Vatican announced on Friday.
A “family feast” for the poor, a musical, Masses and prayer vigils will precede her canonisation, according to programmes published by the
Vatican and by the Missionaries of Charity, the order she founded.
Known as the “saint of the gutters,” Mother Teresa was revered for ministering to the sick and the dying in some of the world’s poorest neighborhoods.
Born Agnes Gonxha Bojaxhiu in 1910 to an ethnic Albanian family in Skopje, in what is now part of Macedonia, Mother Teresa went to India as a Sister of Loreto in 1929. Receiving what she described as a “call within a call,” she began her missionary work with the poor and laid the foundation for what would become the Missionaries of Charity.
Following her death in 1997, St John Paul II waived the usual five-year waiting period and allowed the opening of the process to declare her sainthood. She was beatified in 2003.
The date of Mother Teresa’s canonisation will coincide with the conclusion of the Year of Mercy pilgrimage for workers and ministers engaged in works of mercy. 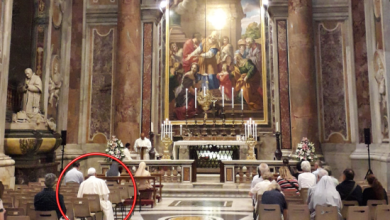 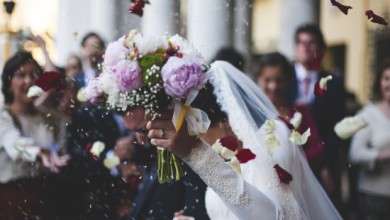