Video: Eucharistic host bleeding and pulsating like a heart on fire. On the 8th of December 1991 at the Shrine of Betania in Cúa, Venezuela. After the consecration, the priest noticed the host began to bleed from one side. He quickly preserved it and studied it to make sure it was a miracle.

On December 8, 1991, a priest at the Shrine of Betania in, Venezuela was celebrating Mass. After the consecration he noticed the host begin to bleed from one side. The priest quickly preserved the host and studied it to make sure it was a miracle.

According to a website devoted to documenting Eucharistic miracles, the local bishop took up the investigation to make sure it was a supernatural occurrence and not something that can be explained naturally.

During the Mass there were numerous pilgrims who immediately verified that thepriest did not have wounds from which the bloodpresent in the Host could have flowed. Besides, fromthe analyses, the result concluded that the blood of thepriest did not match the one of the Particle. The Hostof the Miracle was subjected to some special studies,requested by the then Bishop of Los Teques, H. E.Most Reverend Pio Bello Ricardo, and the results confirmed that the blood was human blood of type ABpositive which matches the one found in the cloth ofthe Shroud of Turin and in the Host of the EucharisticMiracle of Lanciano, that occurred in Italy in 750 ADand was analyzed by 500 commissions of the WorldHealth Organization.

Each year, thousands of pilgrims come to see where the host is enshrined in a convent in Los Teques.

One pilgrim from New Jersey, Daniel Sanford arrived on a pilgrimage in 1998 and explained what he experienced:

“On the 12th of November of 1998 I went on pilgrimage to Betania with a prayer group and they took us to see the
miraculous Host of Betania in the Chapel of the Augustinian Sisters of Los Teques. Our spiritual director, Father Mazzarella, celebrated the Mass. After the celebration ended he opened the door of the Tabernacle which contained the Host of the Miracle. With great astonishment, I saw that the Host was as if in flames, and there was a Pulsating Heart that was bleeding in Its center. I saw this for about 30 seconds or so, then the Host returned to normal. I was able to film a part of this miracle with my video camera…”.

Later on, the video was sent to the local bishop who encouraged them to share the video to spread belief in Jesus in the Eucharist.

This miracle can still be seen today and the blood on the host is still fresh as if it just happened today. 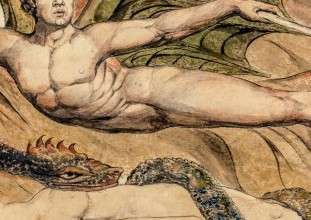 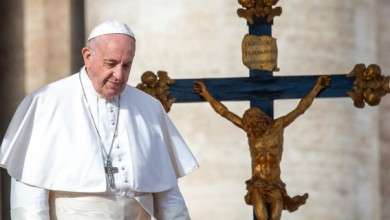 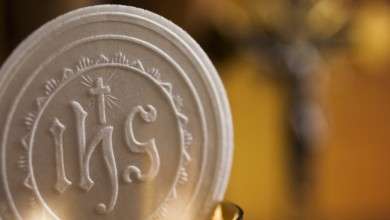 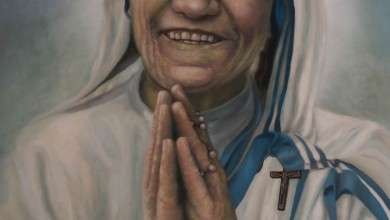