The symbol, while pagan in origin, was adopted by Christians in Egypt from the very beginning.

The ankh is one of the most widely known symbols of the Egyptian world. It is a hieroglyph that represents life and is seen in many of the tombs in Egypt. Ancient Egyptians would carry it as an amulet, believing it held sacred power to grant strength and well-being in this life and in the next.Artists would frequently depict various gods or goddesses holding the ankh while touching the dead. The scene symbolized the deity granting eternal life to the deceased.

The Coptic people quickly converted to the Christian faith and a stronghold of Christianity developed in Egypt. However, like many other pagan converts, they held on to some of their traditions and incorporated them into their newfound faith.

The ankh was then “baptized” by the early Christians, but retained some of its original meaning. It became a symbol of the resurrection and eternal life and because of its visual closeness to the Tau-Rho symbol, a sign of victory and the crucifixion.

The symbol continued in use after the Egyptians stopped using hieroglyphs to write and record history and the Christianization of the ankh helped it to survive. To this day it is an image that can be seen in many Coptic churches and has recently received a revival as a piece of Christian jewelry. 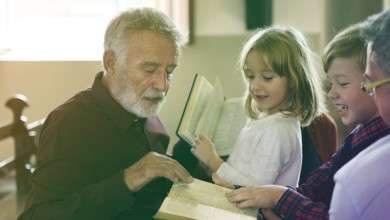