The answer is tied directly to the Visitation of the Blessed Virgin Mary to St. Elizabeth.

The Church’s liturgy only celebrates three births throughout the entire year: Jesus, the Virgin Mary, and St. John the Baptist. Many claim that one of the reasons for this selection of John the Baptist is tied to a popular belief that John was born free of original sin.

Technically speaking the Church has never proclaimed in an official document or statement that St. John the Baptist was born without original sin. On the other hand, the Church does not dismiss the idea either.

The reason why the faithful entertain such a belief is because of the visitation of the Blessed Virgin Mary to St. Elizabeth. It is recorded by St. Luke, “And when Elizabeth heard the greeting of Mary, the babe [St. John the Baptist] leaped in her womb; and Elizabeth was filled with the Holy Spirit” (Luke 1:41).

This, many theologians have argued over the centuries, implies that while John was conceived with original sin, he was purified in the womb and born without it.

The Catholic Encyclopedia summarizes this argument, “Now as the presence of any sin whatever is incompatible with the indwelling of the Holy [Spirit] in the soul, it follows that at this moment John was cleansed from the stain of original sin.”

Some theologians view this episode as a type of “baptism,” through which, as the Catechism of the Catholic Church explains, “all sins are forgiven, original sin and all personal sins, as well as all punishment for sin.”

Yet, however convincing this argument may be, there is no binding doctrine that declares this idea as a necessary part of Catholic belief. It may have been the case, but Catholics are not bound to believe in it.

Whatever the reality of the situation was, this does not put John on par with the Virgin Mary.

Pius IX, in a dogmatic declaration, affirmed that “the Blessed Virgin Mary, from the first moment of her conception, by a singular grace and privilege of almighty God, and in view of the merits of Jesus Christ, Savior of the human race, was preserved free from every stain of original sin is a doctrine revealed by God and, for this reason, must be firmly and constantly believed by all the faithful.”

Jesus and the Virgin Mary remain the only two individuals to have been conceived without the stain of original sin. 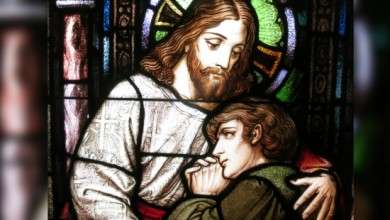 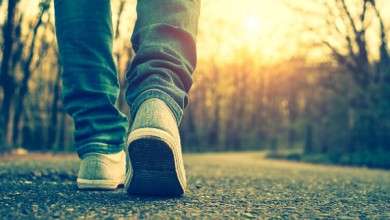 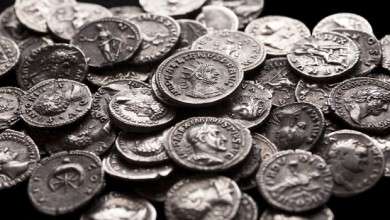