St. Luke the Evangelist is described as a “physician” and used medical terms in his Gospel.

Credited as writing one of the four Gospels, St. Luke is often described as a the patron saint of doctors and physicians.

Traditionally, St. Luke is believed to be a “physician,” according to the practice of Greek medicine at the time.

The Catholic Encyclopediaoffers a brief summary of this belief.

He was a physician by profession, and St. Paul calls him “the most dear physician” (Colossians 4:14). This avocation implied a liberal education, and his medical training is evidenced by his choice of medical language. Plummer suggests that he may have studied medicine at the famous school of Tarsus, the rival of Alexandria and Athens, and possibly met St. Paul there. From his intimate knowledge of the eastern Mediterranean, it has been conjectured that he had lengthened experience as a doctor on board ship. He travailed a good deal, and sends greetings to the Colossians, which seems to indicate that he had visited them.

[T]he terms of the diagnosis in [Acts 28:8] πυρετούς και δυσεντερία συνεχόμενος, (attacks of gastric fever) are medically exact and can be vouched for from medical literature. Moreover that it may be concluded with great probability from [Acts 28:9] that the author himself practiced in Malta as a physician.

There are other examples that display an unusual knowledge of medical terminology at the time, which is why many biblical scholars conclude that St. Luke was likely a physician.

According to an article on health care practices in ancient Greece, medical care in the ancient Greco-Roman world would have, “focused medical practice on the natural approach and treatment of diseases, highlighting the importance of understanding the patient’s health, independence of mind, and the need for harmony between the individual, social and natural environment, as reflected in the Hippocratic Oath.”

Above all, this affirms St. Luke as a great model for all those in the medical profession and a powerful intercessor in Heaven. 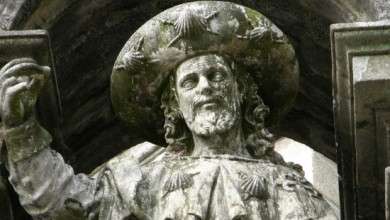 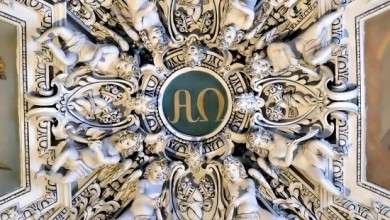 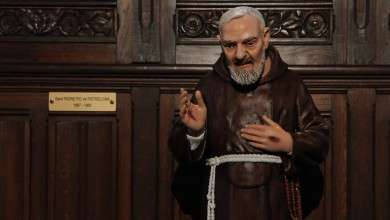 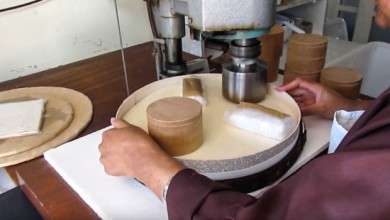