Celebrate the centennial of St. John Paul II’s birth with a series of virtual events (May 16th – 22nd) from the Saint John Paul II National Shrine in Washington, DC.

The shrine had originally planned several in-person events, including an academic-style symposium, but has adjusted this landmark celebration to an exclusively virtual format because of the COVID-19 impact.

Other upcoming events include:

The Saint John Paul II National Shrine is dedicated to preserving the legacy of this great pope who became a saint. To accomplish this, the shrine offers visitors a large variety of experiences intended to help others grow deeper in their faith by developing a personal connection to Saint John Paul II and the impact he had on not only the Church but the world during his 26.5-year pontificate. For more information, visit https://www.jp2shrine.org 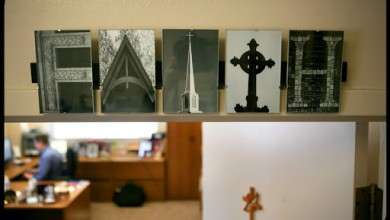 5 Ways to Be a Courageous Catholic at Work 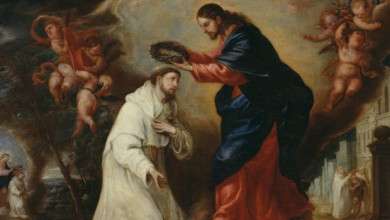 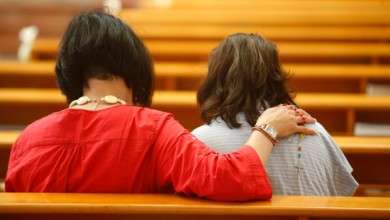 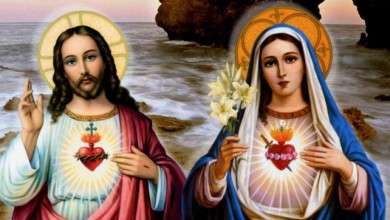 PRAYER FOR THIS MORNING (THURSDAY, AUGUST 27)