I heard that during the Reformation there were many miraculous statues exposed as frauds. These statues were said to be able to speak, but after they were torn down it was shown they were actually mechanical dummies.

Every age is confronted with the problem of bad taste in liturgical art. (Our own is no exception.) During the late Middle Ages and into the Renaissance artists strove for naturalism in the production of the visual arts of painting and sculpture. At the same time the study of engineering and mechanics was progressing.
These two began to come together. Mechanical clocks were invented, and, aside from their use as timekeepers, they became items of visual delight and entertainment. Today in Germany, Switzerland, and other Northern European countries you still can see examples of mechanical clocks combined with moving figures; the clocks not only keep time, but perform little mechanical plays. The cuckoo clock is a descendant of this art form.
Churches and shrines undoubtedly sported statues articulated with mechanical lips. With their movements they would be considered entertaining, but not miraculous. Anyone could see such devices at work outside the church on the towers of town halls and guild halls. In erecting such statues the churchmen of those days might justly have been accused of bad taste, but not of fraud.
Advertisement
Raphael BenedictJanuary 27, 2017Last Updated: January 27, 2017
0 1 minute read
Show More
Share
Facebook Twitter LinkedIn Pinterest WhatsApp Telegram Viber Line Share via Email Print 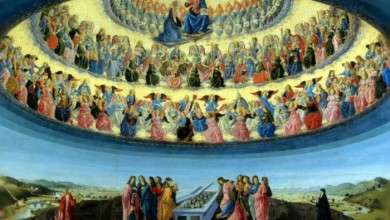 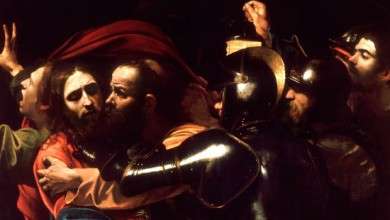 Why isn’t Judas Iscariot a saint? 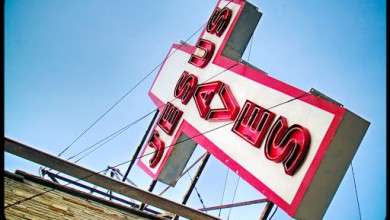 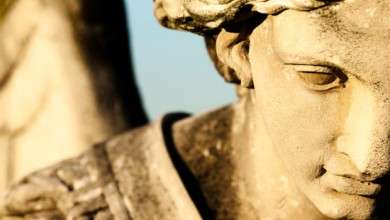 Is it lying if you said something, discovered that it was wrong, then took it back? Is it still a sin?

If a person is infertile through no fault of his own, can he get married in the Catholic Church?