If you’ve ever looked at a Crucifix, chances are you most likely noticed the four letters “INRI” inscribed atop the cross. What does it mean, and why exactly is it there?

The four letters are a titulus, Latin for a label, inscribed above Jesus Christ on the Crucifix. They are the Latin initials for the phrase Pontius Pilate had written when he ordered Him to be crucified; as described in John 19:19-23. These words were “Iesus Nazarenus, Rex Iudaeorum” translating to English as; “Jesus of Nazareth, the King of the Jews.” Latin uses “I” instead of the English “J”; and “V” instead of “U” (e.g., Jesus Nazarenus Rex Judaeorum).

Jesus the Nazorean, the King of the Jews

To answer the question of why Pontius Pilate had the phrase written on the cross requires knowledge of how ancient Rome meted out punishments. It was customary to set up over the heads of those sentenced to crucifixion a label indicating the crime for which they suffered and the name of the sufferer.

The inscription of the charge against him read, “The King of the Jews.”

The term Titulus Crucis, Latin for “Title of the Cross;” refers to the actual inscribed piece of wood that is a relic of the True Cross. During Saint Helena’s pilgrimage to the Holy Land; she brought with her a number of Church relics, including the Titulus Crucis. 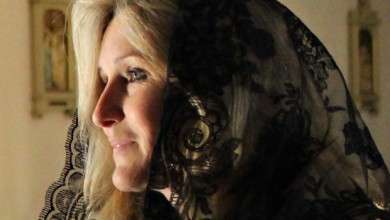 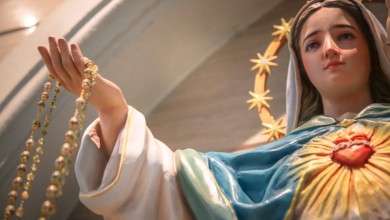