What does the symbol of the P with an X through the bottom of it mean? 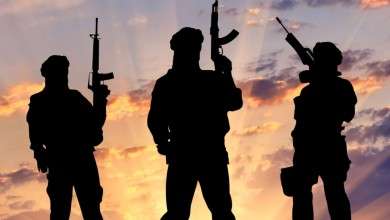 Why terrorists hate the Catholic Church so much 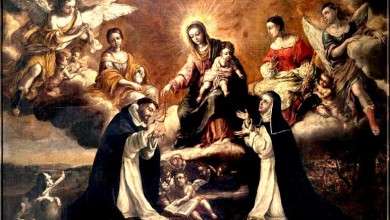