An encyclical is an official document sent by the pope to all the bishops of the world, focused on a particular Catholic doctrine.

Occasionally Catholics will refer to papal encyclicals when trying to explain certain teachings and beliefs.What is an encyclical and why do they matter?

Originally this type of document was simply a letter sent around by the bishops. This reflects the etymology of the word, as explained by the Catholic Encyclopedia: “an encyclical (from the Greek egkyklios, kyklos meaning a circle) is nothing more than a circular letter.”

However, over time an encyclical became known as an official papal document that focuses on a particular Catholic doctrine. Typically this letter is addressed to all the bishops and priests of the Church.

The pope will issue an encyclical when a particular need arises, especially when there is an area that needs to be addressed in the universal Church.

From the nature of the case encyclicals addressed to the bishops of the world are generally concerned with matters which affect the welfare of the Church at large. They condemn some prevalent form of error, point out dangers which threaten faith or morals, exhort the faithful to constancy, or prescribe remedies for evils foreseen or already existent.

St. John Paul II issued a total of 14 encyclicals, covering areas such as the sanctity of life (Evangelium vitae), ecumenism (Ut unum sint), and the Eucharist (Ecclesia de Eucharistia). An encyclical gets its Latin name from the first few words of the letter.

Thus far Pope Francis has only issued two encyclicals, one on the light of faith (Lumen fidei) and another called Laudato si’, focused on the care of creation.

An encyclical is a way for the pope to address the universal Church and focus everyone’s attention on a particular area that needs to be addressed with urgency. 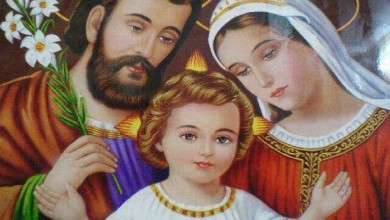 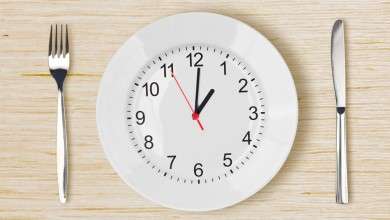 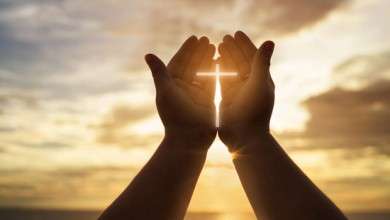 Don’t be at a loss for words 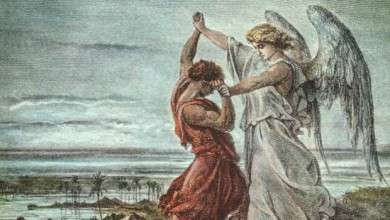 In images: 5 Amazing facts about Archangels