Contrary to popular belief, the “Work” is a beautiful organization that leads lay people to God in everyday life.

Ever since Brown’s popular Da Vinci Code book and movie, the Catholic association known as Opus Dei has been seen by many as a secretive sect that operates in the shadows of the Church.

The reality is exactly the opposite.

In 1928, St. Josemaria Escriva founded Opus Dei (Latin for “Work of God”) in Madrid, Spain, and envisioned a unique way of life that was focused on the laity. The thrust of Escriva’s vision can be summarized by this statement of his: “It is in the midst of the most material things of the earth that we must sanctify ourselves, serving God and all mankind.”

He firmly believed that all people were called to holiness and that they could achieve that holiness within their ordinary circumstances. Whether it be at work or at home, Escriva taught that all things should be offered to God.

According to Opus Dei one of the primary features of its spirituality is a particular “unity of life.”

Saint Josemaria explained that Christians working in the world should not live “a kind of double life. On the one hand, an interior life, a life of union with God; and on the other, a separate and distinct professional, social and family life.” On the contrary: “There is just one life, made of flesh and spirit. And it is this life which has to become, in both soul and body, holy and filled with God.”

Escriva also firmly believed in “divine filiation,” which means “A Christian is a child of God by virtue of baptism. Thus the formation provided by the Prelature seeks to foster among the Christian faithful a deep awareness of their being children of God, and helps them act accordingly. It fosters confidence in divine providence, simplicity in their dialogue with God, a deep awareness of the dignity of each human being and of the need for fraternity among all people, a truly Christian love for the world and for all human realities created by God, and a sense of calm and optimism.”

One of the reasons why Opus Dei is sometimes seen as secretive is because the organization does not have priests or religious who wear a distinctive habit. It is primarily composed of ordinary lay people who do not wear Opus Dei pins or who call attention to their membership in the Work. They simply live out their Christianity in everything they say or do as faithful factory workers, office managers, street sweepers, or stay-at-home parents. Whatever occupation they are employed in, they live it out in Christian perfection.

While fiction can be entertaining, the reality of Opus Dei is more fascinating and beautiful than any novel. It is a powerful realization of the Second Vatican Council’s “universal call to holiness,” and has led many people of every background into a deeper relationship with God.

Is 'Easter' an English Translation of 'Ishtar'? 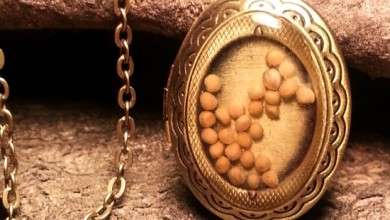 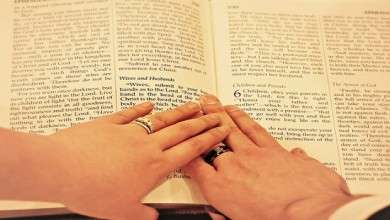 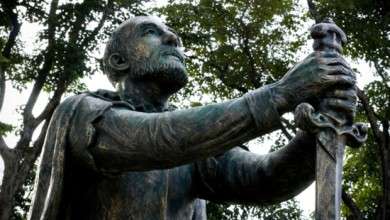 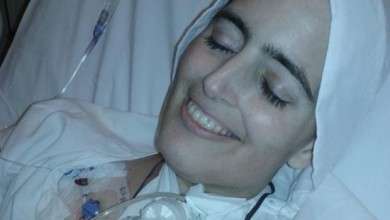