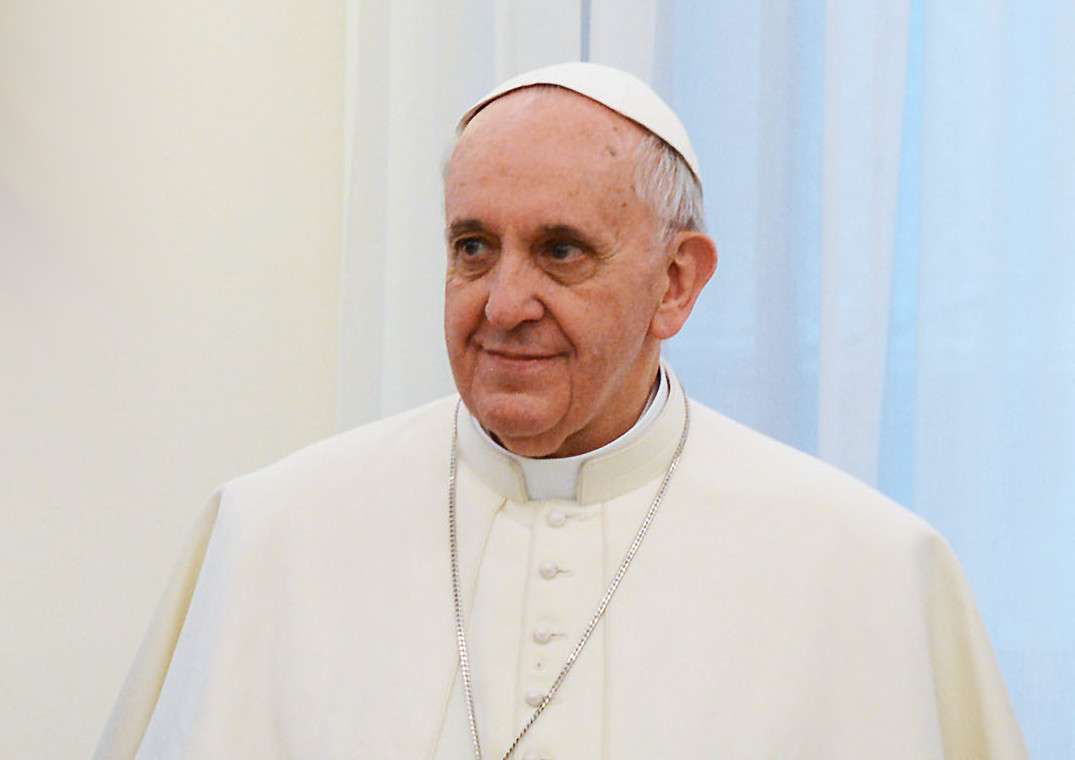 Home » Articles » What is the annual salary of Pope Francis?

How much does Pope Francis earn annually?

The Catholic Church is one of the richest institutions in the world with billions of members. It is not hard to imagine that the man who sits on top of such a Church earns quite an impressive salary. We use our knowledge of big business to compare with the Catholic Church leadership, but the reality might surprise you.

There were rumors in 2001 that St John Paul II made a good salary, however, the New York Times reported:

“Vatican spokesman, Joaquín Navarro-Valls, ended speculation about the pope’s salary, saying, ‘The pope does not and has never received a salary.’”

Pope Francis belongs to the Society of Jesus and has taken a vow of poverty when he became a full member. This would mean he has shunned every worldly possession for the sake of Christ’s kingdom. Every religious in the Catholic Church takes this vow too. For any other Pope who isn’t a member of a religious congregation, they would make a promise instead.

While the Pope does not receive an actual salary like the rest of us., he has all his expenses and living arrangements paid for by the Vatican. He does not have to worry about any basic things especially food or shelter. For Francis, his living is pretty meager and has been known to even forgo a lot of the privileges enjoyed by previous popes.

Poor taking care of the Poor

Pope Francis however has access to a large fund for charity and he gives these to those in need. He once gave about $500,000 from the “Peter’s Pence” fund to assist about 75,000 people in Mexico. He has been known to give other charitable donations too.

The Pope is especially called to live more like Jesus in his poverty and charity. And more than most Popes, Francis has shown that his is not a papacy of affluence and show but one of humility.