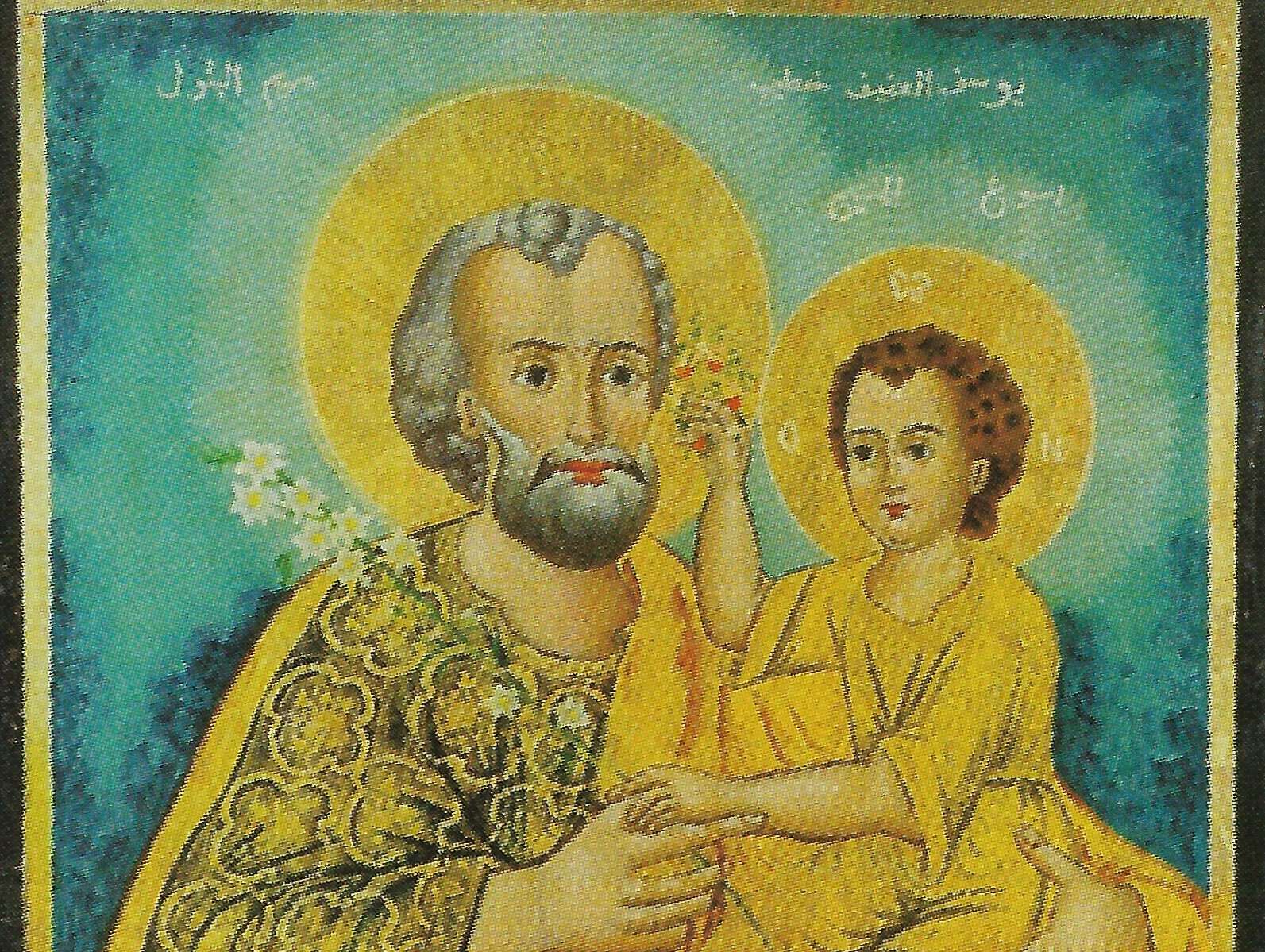 What is the powerful Seven Sundays devotion to Saint Joseph?

Home » Articles » What is the powerful Seven Sundays devotion to Saint Joseph?

A little-known devotion that honors Joseph’s joys and sorrows.

What is the powerful Seven Sundays devotion to Saint Joseph? Saint Joseph, while he never spoke a word in scripture, is one of the most beloved saints of Christianity. His silent example of obedient faithfulness is one that spoke much louder than any words.

Over the centuries there grew many different devotions to Saint Joseph, expressing a deep filial love for the foster-father of Jesus. Among them was the powerful Seven Sundays devotion.

According to Salt and Light Media, “The story goes that two Franciscan monks who were shipwrecked at sea clung to a plank for two days, and were saved by a man of venerable appearance who miraculously brought them to shore. When they asked who he was, he replied, ‘I am Joseph, and I desire you to honor my seven sorrows and seven joys.’”

Below are the following joys and sorrows of Saint Joseph, along with their respective passages in scripture. One approach to these Sundays is to read each passage and consider how Joseph would have felt in the situation. This is a form of Lectio Divina or “divine reading,” where you are able to put yourself into the scene and see Joseph’s expressions during each episode.

When praying the Seven Sundays devotion, it is customary to pray for a specific intention, asking Saint Joseph’s powerful intercession for your needs.

Sorrow (Luke 2:34) The Prophecy of Simeon

Joy (Luke 2:38) The Effects of the Redemption

Sorrow (Matthew 2:14) The Flight into Egypt

Joy (Isaiah 19:1) The Overthrow of the Idols of Egypt

Sorrow (Matthew 2:22) The Return from Egypt

Joy (Luke 2:39) Life with Jesus and Mary at Nazareth

Joy (Luke 2:46) The Finding of the Child Jesus in the Temple