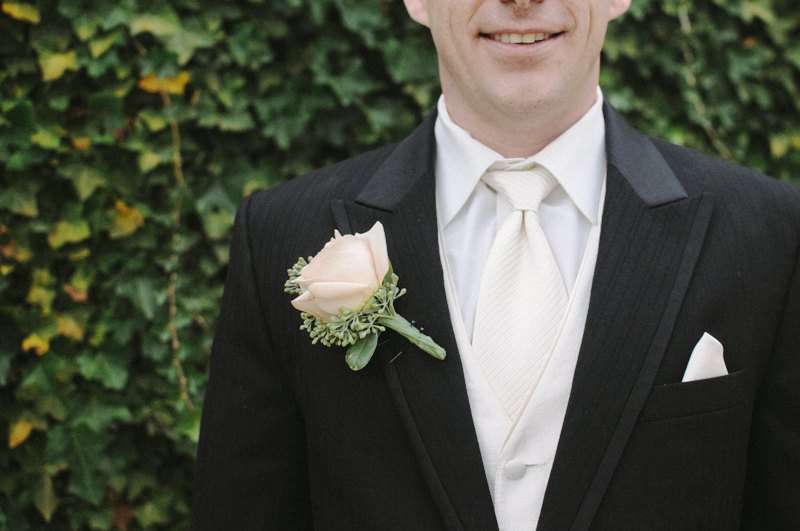 What’s in it for men? The benefits of getting married

Catholic Home » Prayers » Articles » What’s in it for men? The benefits of getting married

While the phrase “ball and chain” is still sometimes tossed around by those who view marriage as a burden, a recent study shows that men who tie the knot reap a plethora of benefits.

“Indeed, the benefits of marriage for men are substantial by every conceivable measure, including money, a better sex life, and significantly better physical and mental health,” noted a recent study released by the Institute for Family Studies.

“There’s no doubt that marriage requires sacrifices… but it turns out that these sacrifices pay for themselves and more.”

Ultimately, the data indicated that men reap numerous benefits from marriage, including reports of boosted happiness and well-being. However, research showed that despite these benefits, many men still attach a negative stigma with marriage, as seen in the declining marriage rate, particularly among young men.

According to the research, married men earn around 10-40 percent more money than single men do. Married men are also less likely to be fired and tend to be more successful in business, the study found.

“Married men typically end up with a lot more money than their single peers,” the study said, noting that even men who were married and divorced fare better career-wise than single men.

In addition to career benefits, married men also find that sex is “more emotionally and physically pleasurable than their unmarried peers.”

According to the National Health and Social Life Survey, 51 percent of married men were extremely satisfied with their sex lives, while only 39 percent of cohabiting men, and 36 percent of single men, could say the same.

Research has shown that men are more sexually satisfied when they are in a lasting relationship because both spouses are making long-term investments in intimacy.

Marriage is also good for men’s physical and mental health. For example, men who are married and stay married have a longer life-span, outliving unmarried men by about 10 years.

“What accounts for these surprising findings? Simply put, the companionship, the support, and even the nagging that men get from their wives in marriage translate into better physical health,” the study said.

The relationship between spouses also boosts social and emotional health. Married men reported less depression and more overall happiness than single men. The General Social Survey found that 43 percent of married men, ages 20-39, were “very happy” with their lives, while only 20 percent of bachelors said the same.

Ultimately, the research is proving that marriage offers various advantages for men, noting that that “marriage confers enormous benefits for men’s wallets, for their sex life, and for their physical and mental health.”

Yet, many men are not saying “I do” because of a negative stigma surrounding the institution or because of the perceived toll marriage would take on a man’s “freedom.” Many men remain ignorant of the multitude of marital benefits, the study’s authors said.

“We believe these negative perceptions need to change. The first step is ensuring that the next generation knows the truth about marriage,” the study said.