If God in his mercy is going to save whoever he wants what’s the point if your catholic or not.

Imagine a father has two children, John and Bill. John visits his father every day. Bill visits occasionally. John talks to his father regularly and takes care of him whenever he needs anything. Bill talks to his father but doesn’t always pay attention to what he is saying and doesn’t always understand what his father is asking him to do. John loves his father and has a great relationship and understanding with him. Bill loves his father but doesn’t have a truly intimate relationship or understanding with him. The father loves both his children equally.
Should John decide that if his father loves both children equally then why bother being an attentive and caring son? Relationships are their own reward, having a deeper and more intimate relationship with someone is more rewarding than missing out on it. In fact we’d say there’s something emotionally stunted about not seeking out such relationships and committing to them.
I’m not trying to say that non-Catholics are less caring children of God. I am simply illustrating a point about a parent’s love for their children. God does indeed love all persons. However as Catholics we have access to the fullness of truth through the teachings of the Church, Christ’s Real Presence in the Eucharist and experience his saving actions in the other sacraments. Why would someone want to miss out on that?
On a more practical level, only the Catholic Church has the fullness of God’s truth.  To belong to a group that has less of the truth could lead us into sin and thus imperil our salvation. 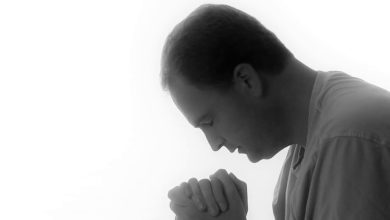 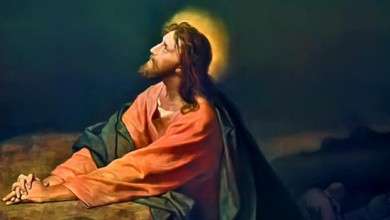 How often did Jesus pray? 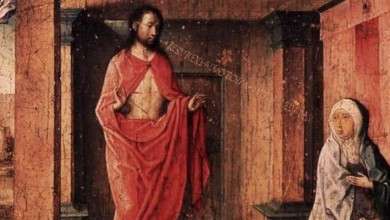 Did Jesus Appear to His Mother After His Resurrection?

Are nuns required to hand over to their order money they receive as a gift?