In Genesis 1:26, why does God say, “Let us make human beings in our image, after our likeness” if there is only one God?

Christian theologians have seen this as an implicit reference to the Trinity. In Christian theology the persons of the Trinity all play a role in creation, especially in the creation of humanity.
Jewish scholars have seen this verse in two ways.
One is that God is simply talking to himself in the same way that a person would debate with himself about whether or not to do something. In this interpretation, God is essentially using the “royal we.”
The other is that God is addressing both heavenly and earthly creations that already exist. In ancient Judaism, God was often portrayed as presiding over the heavenly assembly of angels and consulting with them (1 Kings 22:19–22; Is. 6:8; Ps. 29:1–2; 82; 89:6–7; Job 1:6; 2:1; 38:7). As to why God would consult with angels, Jewish tradition gives us this answer:

When Moses was engaged in writing the Torah, he had to write the work of each day. When he came to the verse, AND GOD SAID: LET US MAKE MAN, etc., he said: “Sovereign of the Universe! Why dost thou furnish an excuse to heretics?” “Write,” replied he, “whoever wishes to err may err.” “Moses,” said the Lord to him, “this man that I have created—do I not cause men both great and small to spring from him? Now, if a great man comes to obtain permission [for a proposed action] from one that is less than he, he may say, ‘Why should I ask permission from my inferior!’ Then they will answer him, ‘Learn from thy Creator, who created all that is above and below, yet when he came to create man he took counsel with the ministering angels’” (B’reishit Rabbah 8:8). 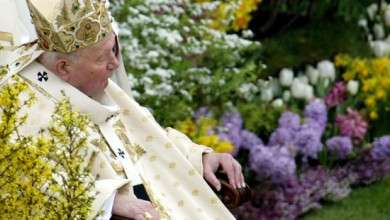 When and why did John Paul II call us an “Easter people”? 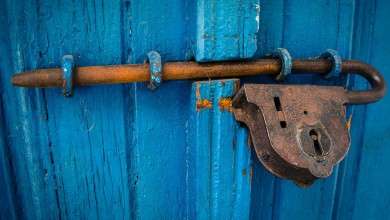 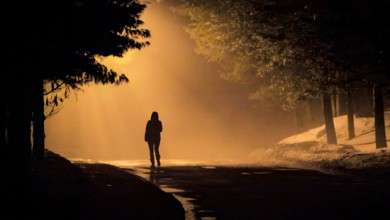 What if today was your last day on earth?