Which tribe of Israel did the Blessed Virgin belong to?

Scripture does not tell us which tribe of Israel the Blessed Virgin belonged to. The Protoevangelium of James, an early Christian writing, claims that Mary was of the family of David, which would mean she was a member of the tribe of Judah (10). If this assertion is accurate, it would indeed be fitting for Mary to have been of the tribe of Judah and from the royal line of David, because the Messiah was prophesied to be the Son of David. From the standpoint of Jewish law, Jesus received his patrimony as the Son of David from St. Joseph, who made Jesus his own Son by adoption. Nevertheless, a Davidic lineage from Mary as well would mean that Christ was, as St. Paul described him, “descended from David according to the flesh” (Rom. 1:3). 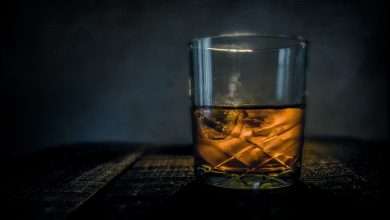 When is drinking alcohol mortally sinful? 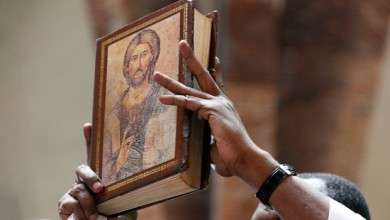