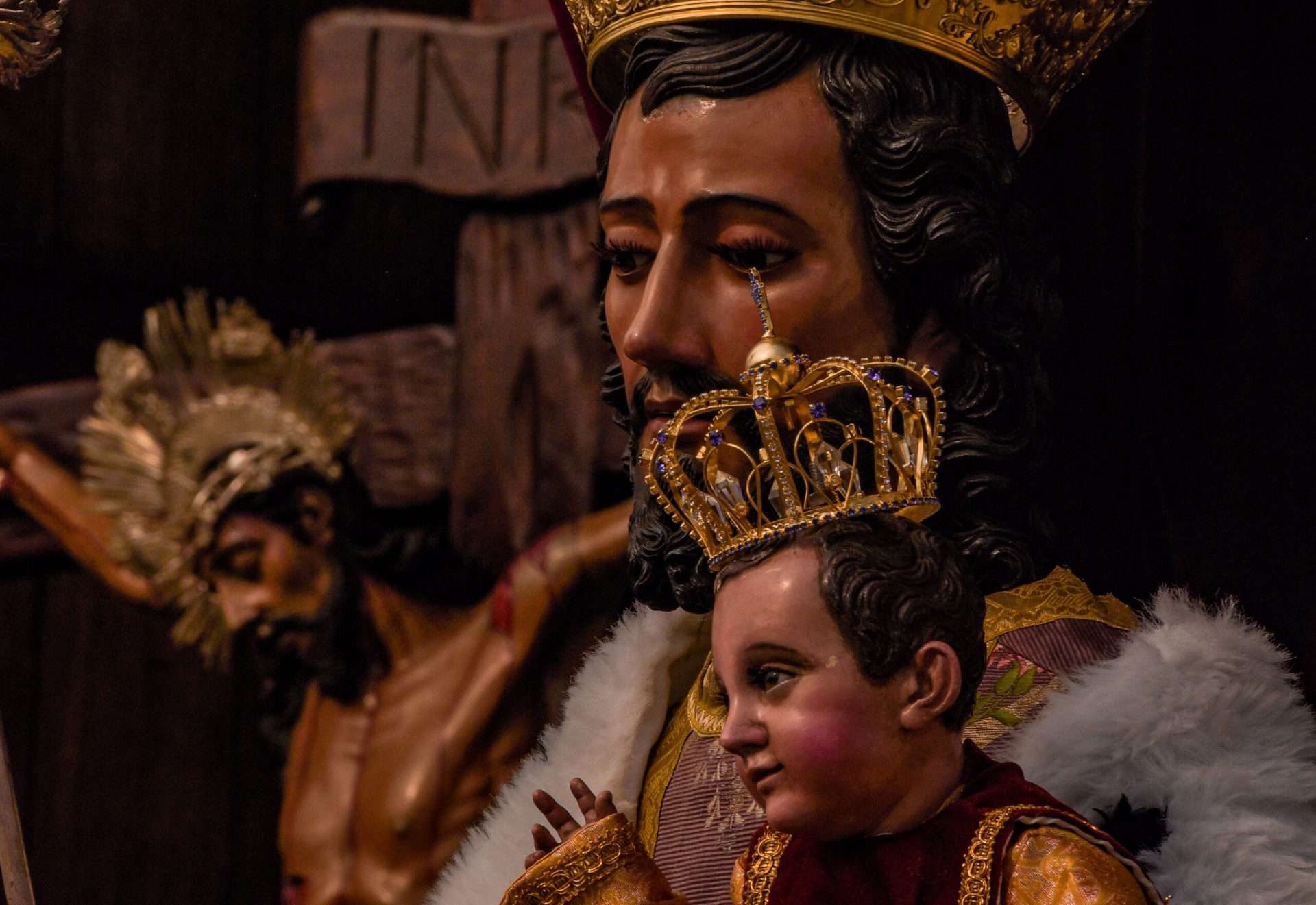 Who were Saint Joseph’s parents?

The parents of the foster father of Jesus raised a “just man,” who would guard the Savior of the world.

Just like Saints, Joachim, and Anne, very few details have been passed down to us about the parents of St. Joseph; the foster-father of Jesus. However, we do know for certain the father of Saint Joseph. This can be confusing at first.

Apologist Jimmy Akin offers a plausible explanation that is accepted by many biblical scholars.

The second-century historian Julius Africanus, a native of Israel, records information given by Christ’s remaining family in his day. According to their family genealogy, Joseph’s grandfather Matthan (mentioned in Matthew) married a woman named Estha, who bore him a son named Jacob.

After Matthan died, Estha married his relative Melchi (mentioned in Luke) and bore him a son named Heli (marrying relatives was common among Jews at this time). Jacob and Heli were thus half-brothers. Heli died childless, so Jacob married his widow and fathered Joseph; who was biologically the son of Jacob but legally the son of Heli (Eusebius, Ecclesiastical History 1:6:7).

Adoption was common in Jewish culture

Adoption was common in Jewish culture. This directly affected the genealogical line. So while a person may be born into one specific lineage, if they were later adopted, they would also take on the new lineage. Additionally, as Akin explains, “Adoption could take place posthumously.” This would mean that “If a man died childless, it was the duty of his brother to marry the widow and father a son on behalf of his brother. This son then would be posthumously ‘adopted’ by the dead man and reckoned as his son in the family genealogy.”

It is then widely believed that Jacob was Joseph’s primary father and the one who raised him up to be a “just man.”

In regards to Joseph’s mother, there is hardly any evidence, even in the most remote traditions. One visionary from the 18th century, named Mother Cecilia Baij, claims his mother was “Rachel.”

There is some possibility this could be true, as Rachel was a common name, but it also appears to link Joseph to the first “Joseph” in the Old Testament, whose parents were Jacob (Israel) and Rachel (see Genesis 35). In any case, the Catholic Church considered the visions of Mother Cecilia Baij “private revelation.” The Catholic Church did not authenticate these visions.

Whoever the parents of Joseph were, they raised a virtuous man who would be instrumental in salvation history and a worthy foster father of Jesus Christ.