A popular Argentine priest has explained why he frequently wears a priestly cassock, even while the garment has fallen out of favor among some priests.

Fr. Christian Viñas, pastor of Sacred Heart of Jesus parish in Cambaceres, Buenos Aires Province, Argentina, explained in a recent essay why he wears his cassock as often as possible.

In the essay, entitled “I love my cassock!” Viñas explained that “Christ sends us all the time as sons to feed, console, correct, teach and sanctify. Of course to do that we must show ourselves and have to be seen as available.”

Viñas considers the cassock to be “uniquely priestly,” and “indispensable to identify us for what we are: Priests of the Lord! Dead to the world, so that others may live, and live in abundance (Jn 10:10). And in the world but not of the world (Jn 15:19).”

“The cassock of course never goes unnoticed. It situates us, distinguishes us, preserves us, and presents us in society. And, in a society like ours where the ideologues of hate sow all the time aversion against those in uniform, from clerics and nuns, to soldiers and police, on to hotel and building porters, it constitutes a clear identification of what one is and for Whom one is,” he wrote.

By wearing the cassock, “we receive anything from glowing praises to violent insults, to requests for confession, to spontaneous venting, to asking for advice, to requests for blessings for entire families, right out in public,”  Viñas said

Viñas says he has time for all of them. “I always stop even though I am often going from one urgent thing  to another. They are the children God puts on my path and they don’t take away my time but they give meaning to the time, as a priest, He gives to me,”

In the U.S., the norms regarding priestly clothing stipulate that while “a black suit and Roman collar are the usual attire for priests. The use of the cassock is at the discretion of the cleric.”

“I love my cassock, amid the pushback from the world. Give me the grace, Lord, to live and die with it, and for it!” Vinas wrote. 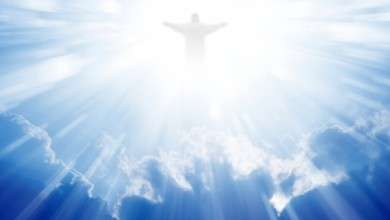 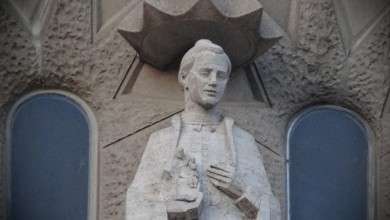 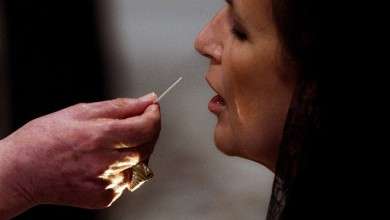 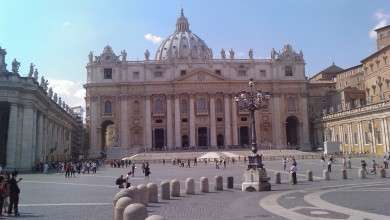 Salvation Outside the Church