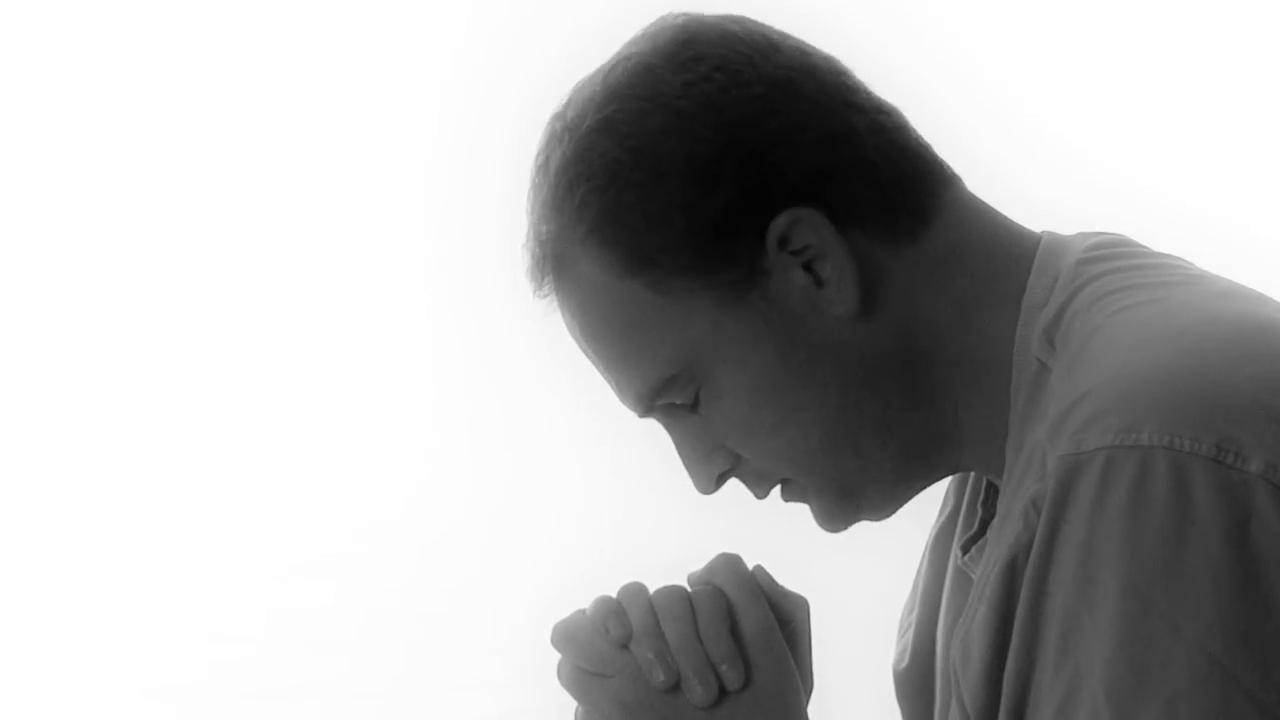 Home » Q&A » Why do Catholics genuflect in a church?

Court etiquette says we should show this respect to our King, pledging him our service.

It is easy to “go through the motions” as Catholics, and one of the easiest gestures to forget the meaning of is the genuflection.

Often we will find ourselves mindlessly walking into church, finding a pew and kneeling quickly on one knee before sitting down. We sometimes do it so much without thinking that when we walk down the aisle of a movie theater we end up genuflecting before we sit down for the show!

So why do Catholics genuflect when they walk into a church?

Historically speaking, the act of genuflecting on one knee comes from court etiquette and was done while in the presence of a medieval king or noble. It was a sign of respect as well as a pledge of service.

Christians adopted this custom over time, and it became fully integrated into the liturgy of the Roman Rite by the 16th century. The left knee was always used to give reverence to a king and so to distinguish the Christian usage of the custom, Christians would genuflect in church on the right knee to God.

God has always been known to Jews and Christians as a king who is rich in mercy and boundless in love. To give honor to that “King of Love,” Christians thought it fitting to pay respect and honor to him by genuflecting every time they entered his “court.”

This meant bending on one knee whenever they passed in front of the tabernacle — the little house in every Catholic church that holds the Blessed Sacrament.

For Catholics we believe that Jesus is truly present, Body, Blood, soul and divinity in the Holy Eucharist and so when we genuflect, we do so because we are in God’s presence.

The Catechism affirms this teaching, “In the liturgy of the Mass we express our faith in the real presence of Christ under the species of bread and wine by, among other ways, genuflecting or bowing deeply as a sign of adoration of the Lord (CCC 1378).”

This also means that Catholics should only genuflect when there is a tabernacle present with the Precious Body within it. There are times in the liturgical year, Good Friday, for example, when the tabernacle is emptied and the doors are open. Since the Eucharist is not within the tabernacle, Catholics do not need to genuflect before getting into the pew. A simple bow is substituted whenever the Eucharist is not present.

A practical tip to know if it is appropriate to genuflect in a Catholic church is to look for the red sanctuary lamp. If it is lit, that means Jesus is present and the proper response is to genuflect to show your love and honor. As a reminder, Catholics are only asked to genuflect while passing before the tabernacle. That means, if a Catholic church has the tabernacle in a separate chapel of Eucharistic reservation, you only genuflect when walking by it, not every time you enter the main body of the church.

In the end, we do these bodily actions because, as Pope Benedict XVI wrote in his book God Is Near Us: The Eucharist, the Heart of Life:

[O]ur religion, our prayer, demands bodily expression. Because the Lord, the Risen One, gives himself in the Body, we have to respond in soul and body … all the spiritual possibilities of our body are necessarily included in celebrating the Eucharist: singing, speaking, keeping silence, sitting, standing, kneeling.