Why do Catholics Kneel? When you attend a Catholic Mass, most of the thing we do is stand and sit mainly to reflect the seriousness of each of the sections of the Mass. When we read the Gospel, we stand. This is to show our reverence for the presence of Christ in the Gospels.

Kneeling shows our humility before God. Your question is a surprise because you probably should be asking yourself why you don’t kneel in your Protestant services. Scripture suggests you should. In Ephesians 3:14, Paul says, “I kneel before the Father,” and in Acts 9:40, Peter “knelt and prayed.” The Catholic habit of kneeling is consistent with Scripture and is another manifestation of the continuity between the Church of the first century and today’s Catholic Church. 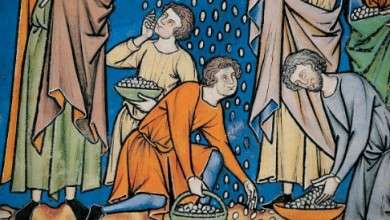 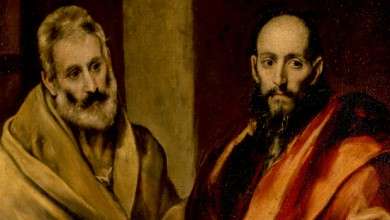 What is liberation theology? 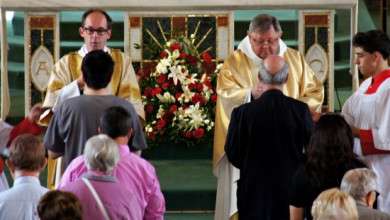 How often should I receive the Eucharist?