The use of crucifixes by Catholics follows an ancient tradition that honors the supreme sacrifice of Jesus.

While the empty cross is a common Christian symbol shared by all Christian churches, Catholics stand out for their frequent use of the crucifix, a cross that shows the tortured body of Jesus Christ.Why is that?

The Catholic Church has honored the supreme sacrifice of Jesus Christ on the cross from the earliest days of Christianity. Initially this was done in a veiled way, using symbolic figures to represent Jesus on the cross. Initially the Greek letters tau (T) and rho (P) were interposed, and created an abstract image that looks like someone on the cross.
Also, the early Christians were known to use a dolphin twisted around a trident, symbols borrowed from Greek mythology that were applied to Jesus’ sacrifice on the cross.

However, once Christianity was legalized, artists were able to be more realistic and open, and Christians freely depicted Jesus on the cross. One of the inspirations behind this artistic expression comes from St. Paul’s letter to the Corinthians, where he writes, “We proclaim Christ crucified, a stumbling block to Jews and foolishness to Gentiles” (1 Corinthians 1:23).

The purpose of the crucifix has always been to display the immense love Christ has for all humanity and to remind us of the hope of the Resurrection won by that victory of Jesus’ Passion.
St. Augustine in the 4th century offered a perfect summary of why Catholics use a crucifix.

The death of the Lord our God should not be a cause of shame for us; rather, it should be our greatest hope, our greatest glory. In taking upon himself the death that he found in us, he has most faithfully promised to give us life in him, such as we cannot have of ourselves.

He loved us so much that, sinless himself, he suffered for us sinners the punishment we deserved for our sins. How then can he fail to give us the reward we deserve for our righteousness, for he is the source of righteousness? How can he, whose promises are true, fail to reward the saints when he bore the punishment of sinners, though without sin himself?

Brethren, let us then fearlessly acknowledge, and even openly proclaim, that Christ was crucified for us; let us confess it, not in fear but in joy, not in shame but in glory.

In the end, the crucifix reminds us that there is no resurrection without the cross, and that we are called to pick up our own crosses and follow after Jesus. He has shown us the example of true Christian living and we are to imitate him and his great love for all humanity, willing to do anything, even if that means giving up our lives for another person. 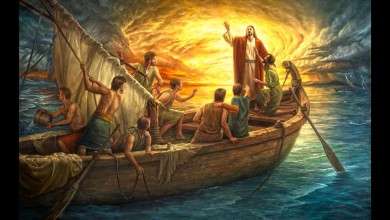 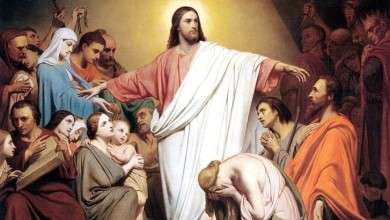 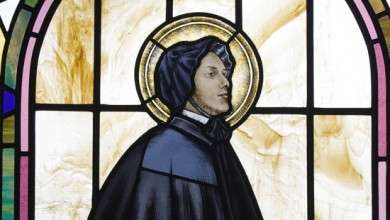