The Roman casula went out of style ages ago, but the Church held on to it through the centuries.

When attending Mass, you’ll always see the priest wearing a distinctive garment unlike anything in modern-day fashion. It typically has some sort of embellishment or symbol on it, and comes in several different colors.What is it and why do priests still wear them?

Since ancient times, whenever a priest celebrated the sacrifice of the Mass he would put on a large poncho-like garment called a casula (chasuble) that covered his ordinary clothing. This vestment developed from the ordinary Roman attire of a farmer, who wore the large poncho to protect him from the elements. It eventually became associated with Christians in the 3rd century.

As the fashion trends shifted the chasuble ceased to be an ordinary garment but was still used by priests. By the 8th century the chasuble was reserved for clergy members and began to be ornamented in a way that reflected its sacred function.

At first the chasuble was large and bulky, and required the help of other attendants at the liturgy to gather the many folds to better facilitate the movements of the priest. Over time it was cut down in shape, most extreme in the case of the “fiddleback” style chasuble during the last few centuries.

The symbolism of the chasuble can be found expressed in the traditional prayer that a priest prays before putting it on.

O Lord, who has said, “My yoke is sweet and My burden light,” grant that I may so carry it as to merit Thy grace.

The chasuble is seen as the “yoke of Christ” and reminds the priest that he is “another Christ” in the sacrifice of the Mass and to “put on the new man, who according to God is created in justice and holiness of truth” (Ephesians 4:24).

Additionally, the chasuble symbolizes the “seamless garment” worn by Christ when he was led to his crucifixion. This further accentuates the connection between the priest, the Mass, and the sacrifice of Jesus on the cross. A common ornamentation of the chasuble is a large cross on the back or front of the vestment to further cement the symbolism. The color of this vestment is coordinated with the symbolic color of the liturgical season or feast.

For these reasons, the Church holds on to this ancient garment, reminding the priest (and the people) that the Mass is not an ordinary event, but one that is sacred and like nothing else on the face of the earth. 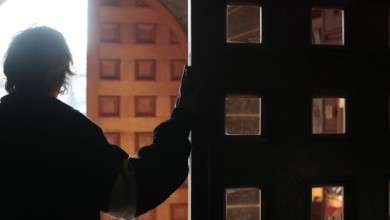 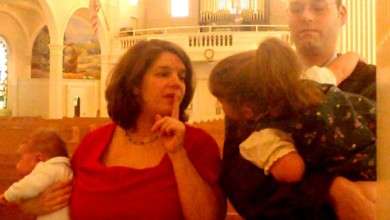 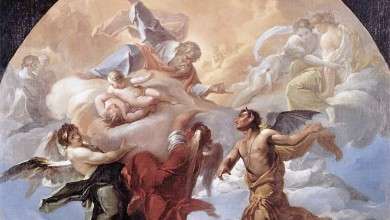 Can I make the sign of the cross differently?