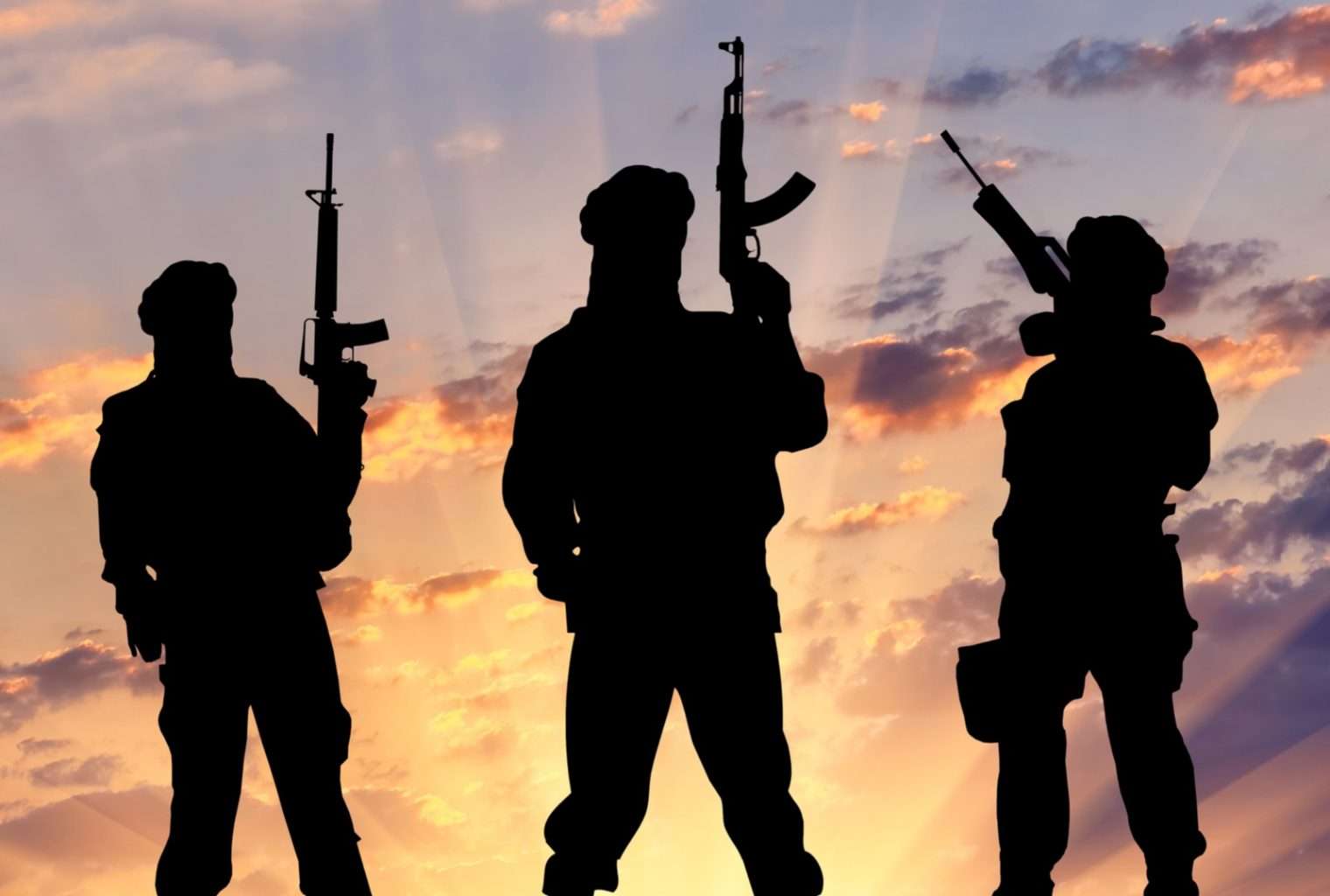 Why terrorists hate the Catholic Church so much

Home » Articles » Why terrorists hate the Catholic Church so much

Christ Himself warned His Church and His followers would be persecuted. The Book of Revelations holds dire predictions for believers. History is filled with examples of Christian persecution, from the apostles themselves to the present day.

This is a sign that the Church is the right path, so while persecution is painful, it is also an affirmation that we are on the path marked by Christ.

The Islamic State has a particular bloodlust for Catholics. Part of the reason, as outlined above, is that Satan surely has a special hatred of the Catholic Church, and ISIS is but one of his faces. However, history cannot be ignored.

More than nine centuries ago, the First Crusade was launched. The crusade was called by Pope Urban II, who was alarmed that Muslims were persecuting Christians on their pilgrimages to the Holy Land. The crusade provided an outlet for the surplus of unlanded nobility wandering the fields of medieval Europe. The crusade to protect pilgrims quickly became political and provided an opportunity to many nobles to make names for themselves and seize land.

The First Crusade was a Christian victory as the armies seized Jerusalem. However, it also reignited a conflict against the Islamic world that had continued off and on since the Islamic invasion of Europe two centuries before.

For the next hundred years, Islamic armies chipped away at the crusaders and the generations of soldiers who followed. Islam eventually regained the territory it lost to the Christian armies. Yet Islam stalled in southeastern Europe and was halted by the distinctly Catholic armies of the defending emperors and kings of Europe.

A lasting peace was established with only occasional, short-lived conflicts -relative to the crusades. This peace lasted until the establishment of the state of Israel after World War II. Since then, the Islamic world has been at war with the West.

The very manifesto of ISIS states:

“The Muslims will be at war with the Roman Christians. Rome in the Arabic tongue of the Prophet (sallallāhu ‘alayhi wa sallam) refers to the Christians of Europe and their colonies in Shām prior to the conquering of Shām at the hands of the Sahābah. There will be a pause in this war due to a truce or treaty. . Then the Romans will commit treachery by raising the cross and killing a Muslim. This will lead to the continuation of the war between the Muslims and the Romans. They will demand access to those who enslaved some of them or the former captives themselves who accept- ed Islam so as to fight them. This enslavement will have taken place either before the signing of the truce or after the treachery, and Allah knows best. These events all lead up to the final, greatest, and bloodiest battle – al-Malhamah al- Kubrā – between the Muslims and the Romans prior to the appearance of the Dajjāl and the descent of al-Masīh. This battle ends the era of the Roman Christians, as the Muslims will then advance upon Constantinople and thereafter Rome, to conquer the two cities and raise the flag of the Khilāfah over them.”

The fact the Church today preaches peace, tolerance, and commands no armies makes little difference to the Islamic State. They see the Church as a symbol for everything they hate. A paragon of resistance to their reign terror.

The Devil has many faces, and this is the face of ISIS. They target the Catholic Church because the Church is the single pure, Holy and Apostolic institution established by Christ at the end of His earthly ministry. But the terrorists of the Islamic State do not know what the Devil knows. “The gates of Hell will not prevail against it,” (Matthew 16:18). The Church is assured of victory because she is protected by the promises of Christ.

Many, many people have attempted to destroy the Church. Armies have marched against her, emperors and kings have declared war on her. Her own priests and bishops have sometimes done much to damage her reputation. Yet even after all this, the Church still stands, proud and tall, a mighty rock against the evil of Satan. The Church has no shortage of volunteers to perform its work, giving charitably, healing courageously, and teaching selflessly.

The terrorists of the Islamic State may harm the clergy and members of the Church, but they cannot destroy the Church. We remain steadfast in our faith, no matter what face the Devil wears.
By Marshall Connolly