The apparition of Our Lady of La Salette challenges us to take up an often neglected spiritual practice.

On September 19, 1846, the Blessed Virgin Mary reportedly appeared to two children near the small village of La Salette, France. While most reported apparitions of Mary portray her without much emotion, at La Salette she was seen visibly crying.

Why was she crying?

According to the accounts of the children, one of the primary reasons behind her sorrow was because of a lapse in the local observance of Sunday as a day of rest. She reportedly said the following words to the children.

“I have appointed for you six days for working. The seventh I have reserved for myself. And no one will give it to me.” This is what causes the weight of my Son’s arm to be so crushing.

Only a few rather old women go to Mass in the summer. All the rest work every Sunday throughout the summer.

In context, following the French Revolution of 1789 efforts were made to abolish Sunday as a day of rest. While this was eventually reversed in 1814, by 1830 France was again in political unrest and it was not until 1904 that Sunday became a legal, mandatory day of rest for all workers. At the time of the apparition in La Salette, most laborers in France made no distinction between Sunday and the rest of the work-week.

Working on Sundays may seem like a small trifle for the Virgin Mary to cry about, but the Church has always tried to emphasize our innate human need for rest. It reaches the depths of our being both on a physical and spiritual level. In many ways we were made for the Sabbath.

In 1998 St. John Paul II wrote an entire apostolic letter on “The Lord’s Day,” and looked forward to the Third Millennium, seeing the observance of Sunday as a vital part to the future of our faith.

In coming to know the Church, which every Sunday joyfully celebrates the mystery from which she draws her life, may the men and women of the Third Millennium come to know the Risen Christ. And constantly renewed by the weekly commemoration of Easter, may Christ’s disciples be ever more credible in proclaiming the Gospel of salvation and ever more effective in building the civilization of love.

If we want to comfort the sorrowing Virgin and dry her tears, we need to examine our own lives and consider how we observe the Sabbath. Is it truly a day of rest? This does not simply mean the absence of labor, but most of all, leaving appropriate space to spiritual worship and activities that give new life to our bodies and our souls.

In an age when anxiety and depression are common maladies, why don’t we take God’s advice and rest? Shouldn’t that be easy for us to do? 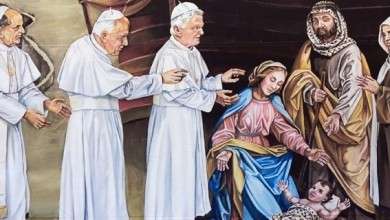 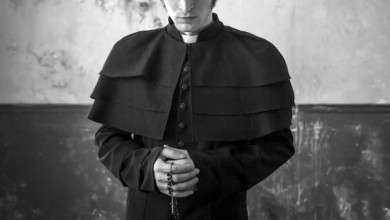 Did you know it was once illegal to be a Catholic priest in NYC? 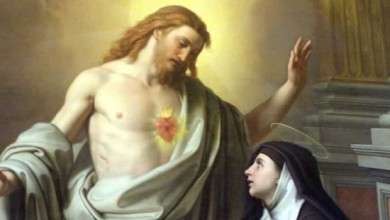 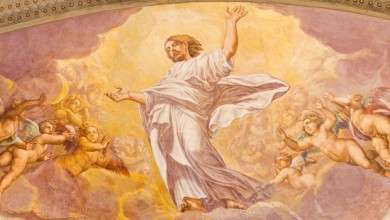