I was struck by all the people, some still to be born, who would experience the anointing with oil over the coming year

Yesterday evening I went to the Chrism Mass at Arundel Cathedral. Chrism Masses see the gathering of the entire diocese, bishop, priests, deacons and lay faithful, and are the occasion on which the bishop blesses the holy oils, and when the priests and deacons renew their promises to serve God and his people.
In my diocese, in southern England, we are very blessed to have Arundel Cathedral as our cathedral. It is a lovely building, and superbly situated on a spur of the South Downs, with a views of the distant sea, and of course, my birthplace. It is of huge sentimental value to me.
My sister was married there 50 years ago this year. In those days it was dedicated to St Philip Neri, but shortly after my sister was married the Diocese of Arundel and Brighton came into being, and St Philip Neri became the Cathedral of Our Lady and St Philip Howard. The latter is buried in thecathedral, and, of course, it was his descendant, the 15th Duke of Norfolk, who paid for the building.
Beautiful Arundel, even on a cold and windy grey day, is a blessed place. But so is every place with a cathedral, for a cathedral, even when not a splendid building, reminds us of the communion of the Church, and our communion with him who presides over the whole assembly of charity, namely the successor of Peter.
Our see is currently vacant, and so the Mass was celebrated by Bishop Paul Hendricks, an auxiliary from Southwark. He celebrated in a very dignified style, which was never stuffy, and he preached beautifully, about the oils and about the priesthood. It was really uplifting.
There are three oils that are blessed at the Chrism Mass: that of the sick, that of chrism, and that of catechumens. These are used wherever there is a sacramental anointing, such as the anointing of the sick, the anointing of those about to be or newly baptised, and the anointing of priests and confirmandi.
I was struck, as the bishop blessed the oils, by all the categories of people, some of them still to be born, who would experience the anointing with oil over the coming year. Such is the rhythm of life. Indeed, should I die this year, which is not impossible, I too would be anointed, I hope, with the oil of the sick.
There is something wonderful about a Chrism Mass, so, if you have not been to one, make a date for next year. They used to be on a Thursday morning, but have now been shifted to earlier in Holy Week, which is sensible. In Africa they often take place days or weeks in advance, as travelling is so difficult. Ours is in the evening, to give all people a chance to get there.
As for tonight, Maundy Thursday, this is one of the best nights of the Catholic year. I particularly love the complete silence that reigns at the Altar of Repose. I will never forget my delight at seeing the altar of repose as a child at the cathedral in Mdina in Malta; or the great reward that is to be had from visiting seven altars in one evening, something that can be done very easily if you live in Rome, for example, as I was lucky enough to do.
A blessed Triduum to all readers!
by Fr Alexander Lucie-Smith 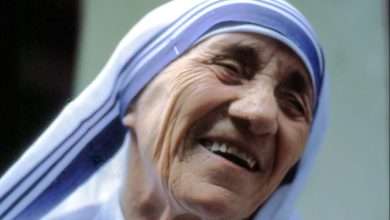 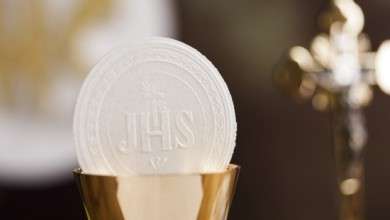 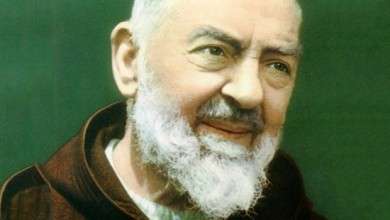 Awkward. Did Jesus disown his mother? 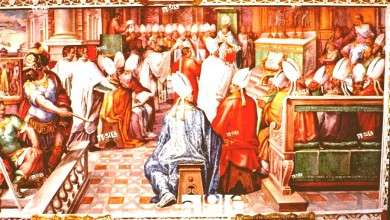